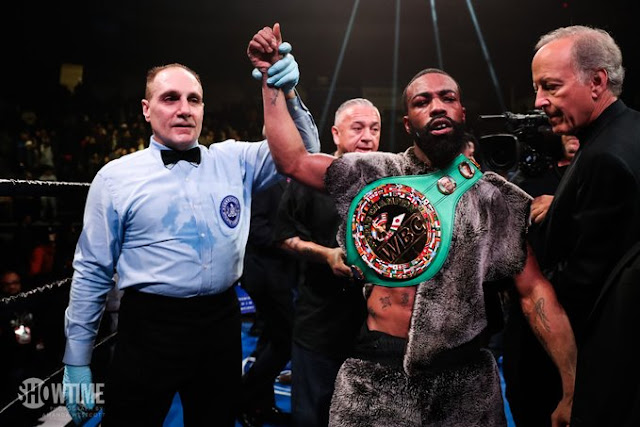 WBC Gary Russell Jr was every thing better than his mandatory challenger Tugstsogt Nyambayar,when you talk of skill ,speed and boxing IQ and with that convincingly defeated him via a 12 round unanimous decision to retain his 126 pound title in the headlining bout of a ShowTime three Bout event at the PPL centre on Saturday night.

“We put the work in every day in the gym,” Russell said. “I’m a perfectionist. We knew we had a very tough opponent and I knew he was gonna bring his physical best. He had everything to gain and nothing to lose. We just focused and showed I’m one of the longest-reigning champions for a reason.
“The difference was ring generalship, hand speed and boxing IQ. He only had 11 pro fights. Of course, he was an Olympic silver medalist, but he only had those 11 pro fights. I’ve had over 30 and I think my experience was enough to overcome and win this fight.”

Russell Jr. has since been advocating for a unification fight with fellow featherweight titlist Leo Santa Cruz and had before the fight, promised to move up to the lightweight division,if he is unable to actualize his aspiration.

Russell Jr. Knocked out Mexico’s Jhonny Gonzalez to win the WBC title about five years ago and has since defended it five times , while Nyambayar only became the mandatory challenger to Russell’s title after winning a unanimous decision against Claudio Moreno back in January 2019 and was away from the ring for about a year before racing Russell Jr.

Russell Jr. who has always been criticized for his lack of activity as a champion only spent nine months away from the ring.in his last outing, Spain’s Kiko Martinez in the 5th round back in May at the Barclays Centre in Brooklyn 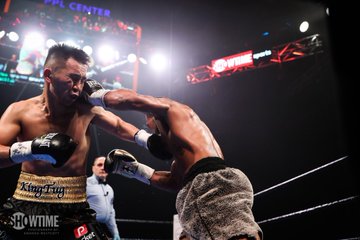 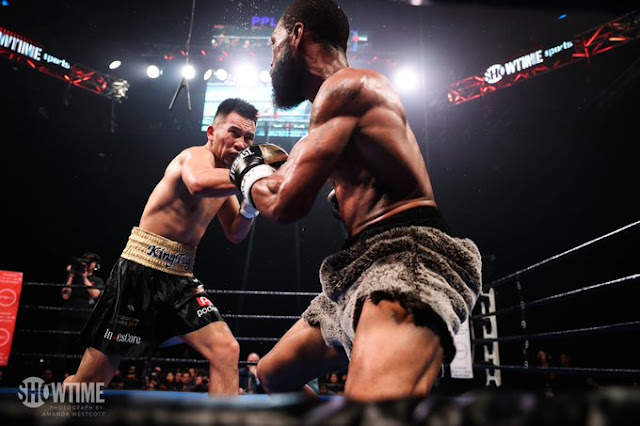 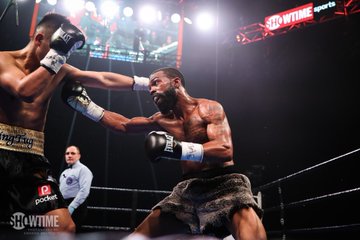 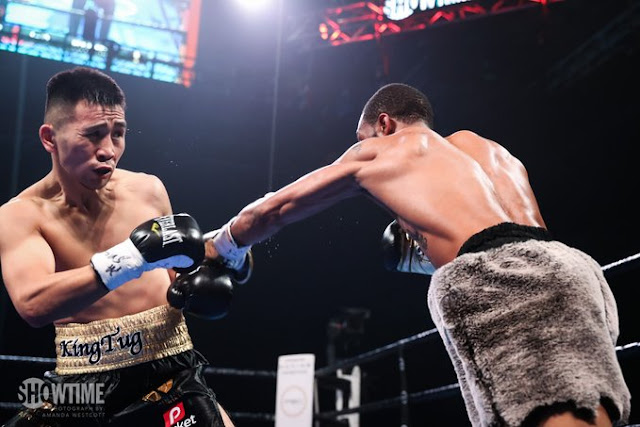 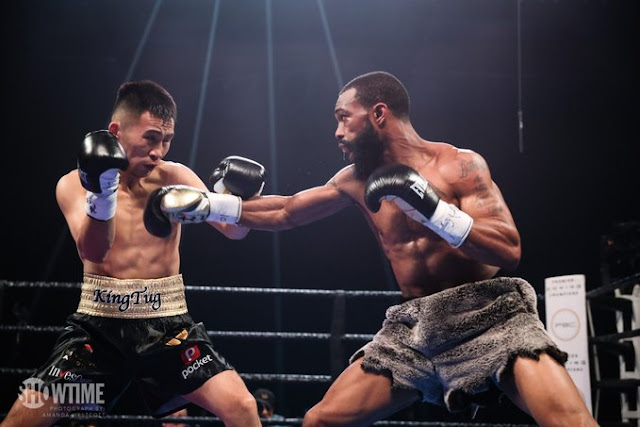 […] Russell has some great names on his list, which includes current title holder Kiko Martinez, former world champion Joseph Diaz Jr. in 2018 and defeated with a decision unbeaten Tugstsogt Nyambayar back in February 2020. […]