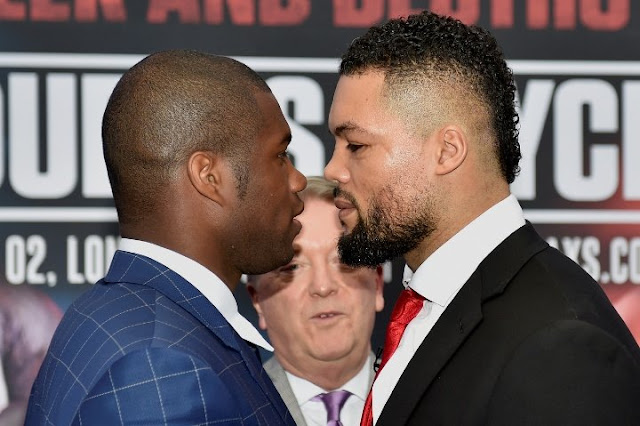 Undefeated knock out artist Joe Joyce and Daniel Dubois will meet in a much anticipated clash  at The O2, London on Saturday April 11 live on BT Sport Box Office.

The long anticipated clash has been in the radar for quite some time since the Daniel Dubois and Joe Joyce were slated to fight for the British title. However, both had primary responsibilities to handle. Joe Joyce (10-0) went on to score the biggest win of his career against Bryant Jennings while Daniel Dubois (14-0) defeated fellow national Nathan Gorman.

Daniel Dubois will bring into the fight his British, Commonwealth, WBC Silver and WBO International titles while the former Commonwealth and WBA Continental champion Joe Joyce will table his WBA gold title and his No.1 spot on the EBU rankings when they both share the ring in April.

There has been a huge trail of emerging heavyweight fighters around the world but it is very clear this two are definitely leading the pack and a win for either of them could probably lead to a world title fight especially for Dubois, who has shown he has no difficulty racking up world titles and has gone on to win nine championship titles in 14 fights since turning pro in 2017.

“This is the biggest fight of my career without doubt. This will be the fight that announces me to the world.

“I think I am better than Joe in every department. I have a better jab, I have better movement, I have more power. The only thing Joe has over me is experience, but he’s never boxed anyone as young and as hungry as me.
“This will be the most devastating performance of my career.”

The much older Joe Joyce, will also be looking to improve his resume after taking down some notable contenders and former world champion Bermane Stiverne in February, defeated the Giant Alexander Ustinov in May before the unanimous decision win over Jennings in July.

Joyce won the Common Wealth title in just his fourth fight as a professional after turning pro in 2017 and knocked out Joe Hanks in the first toround  win the WBA Gold title within a year after winning his first strap. His exploits has also been compensated with huge ranks by the WBC and WBO. 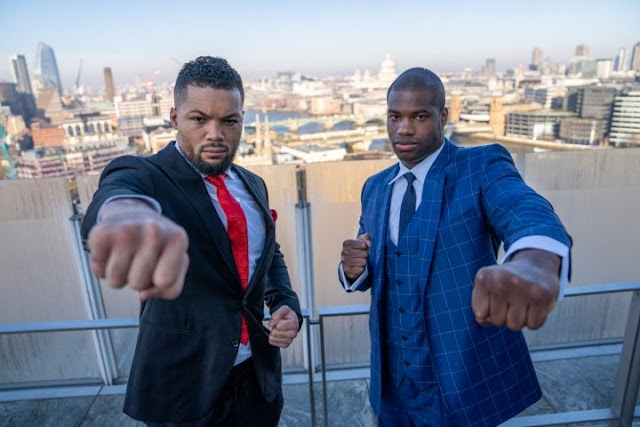