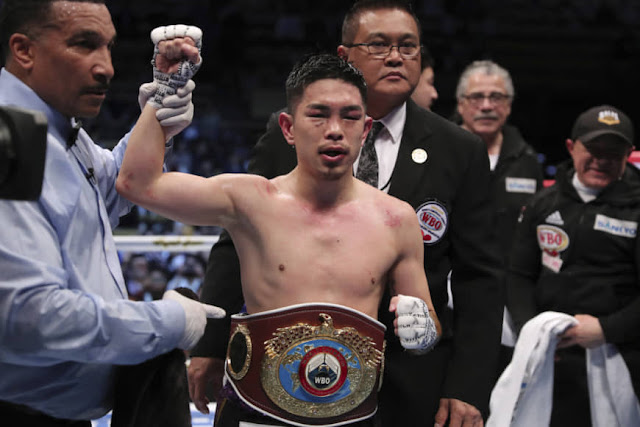 Four Decision Kazuto Ioka lunched himself into 2020 with a successful defense of his junior bantamweight title with a unanimous decision over Puerto Rico’s Jeyvier Cintron on New Year’s Eve at the Ota-City General Gymnasium in Tokyo, Japan.

The fight was scored 116-112 twice and 115-113  all in favor of Ioka, who had a slow start to the fight and succumbed to the height, reach and age advantage possessed by the Puerto Rican but fougth back after the first three rounds to level the score and then dominated to earn the victory.

The well tested Ioka used his vast experience in the late rounds, when Cintron tried pulling off a late rally.He replied with a series of body shots despite getting a bloddied lip in the process, his efforts earned him the round.

Cintron  who owns a 45% KO/Win Rate stood his grounds against the 30 year Old, attacking him with combinations and gave Ioka a fight despite fighting in enemy territory and onothe road for the first time.

After leveling uputhe fight on the scorecards in the fifth round, the defending champion never looked back and continued to pile up rounds from then, peppering up Cintron who worked from long range with lateral movements as  Cintron’s work rate had little effect due to his little commitment to Power Punches.
The tempo continued the same throughout most if the second half of the fight and despite Cintron comming alive in the 10th round, he had accumulated enough points to close the decade with a successful title defense.
Ioka handed Cintron the first defeat of his career in his first career title fight which drops the American based fighter to 11-1 (5KOs). 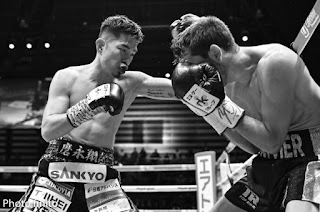 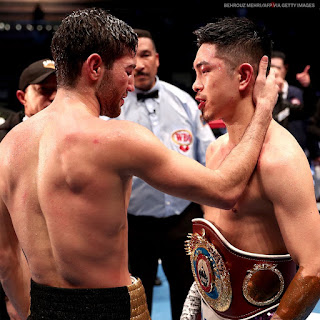 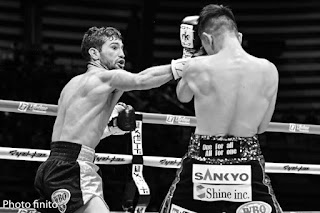 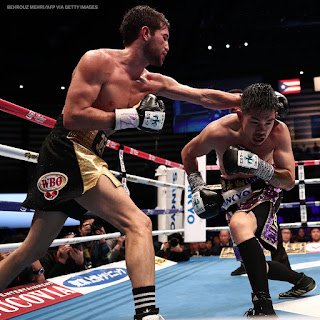