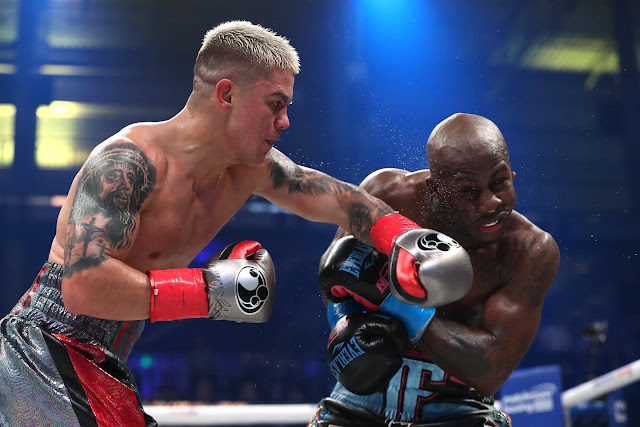 Joseph ‘Jo Jo’ Diaz promised to end Tevin Farmer‘s reign as the WBO junior lightweight champion during the fight build up and made no mistake, backing that up with a well earned unanimous decision win in their 12-round fight Thursday evening at Meridian at Island Gardens in Miami, Florida.

Diaz, who came up short in his first title shot against Gary Russell Jr back in May 2018 , which also was his first career loss, made no mistake this time earning a 116-112 and 115-113 twice on the score sheet to win the title.
The two Southpaws started out tactically with Farmer finding his range early, landing with his jabs and made sure he was fast enough to slip away from the California native, whenever he wished to land a counter. Diaz found his range towards the end of the opening round, landing some lefts of his own but Farmer was tough enough to absorb it.
Farmer alerted his corner, he was fighting with an injured right hand but didn’t allow that to affect his performance despite watching his 17 fight winning streak get snapped before his eyes.

The injury left Farmer navigating away from Diaz power shots, dipping his head down low to avoided, ended up causing an accidental clash of heads that left Diaz with a head cut prompting the referee Samuel Burgos to stop the fight for a quick examination as recommended by the Florida State Athletic Commission representative.

Diaz came out firing aggressively at the Champ and forced him into a defensive stance in round four but Farmer kept his composure and cumulatively landed his counters and found his way back up-close towards the end of the round.

Daiz increased the pace in the fifth round while Farmer tried as much as possible to match the pace but his offensive slowed down and he was now blinking his eyes awkwardly and the trend continued through out the remaining half of the fight, Joseph Diaz continued taking the fight to the defending champion.

Farmer landed a right hook in the early seconds of the eight round, Diaz replied with left hands and looked to invite the champ into vicious exchanges and upped his game in the ninth and tenth and became the busiest by the eleventh round.


Daiz took advantage of every opportunity, attacking Farmer on his chest and landing a flurry but Farmer fired back towards the end of the eleventh round but Diaz took them all well 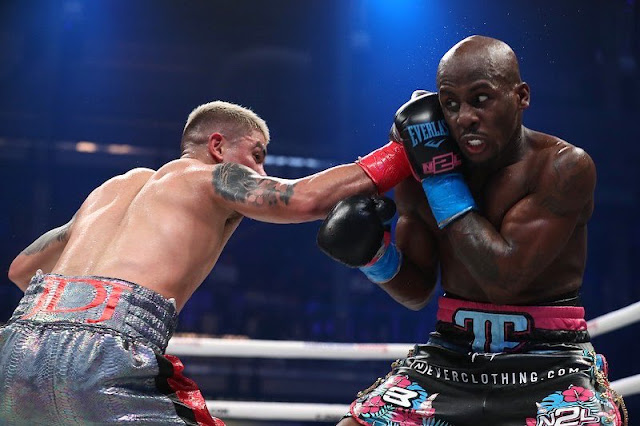 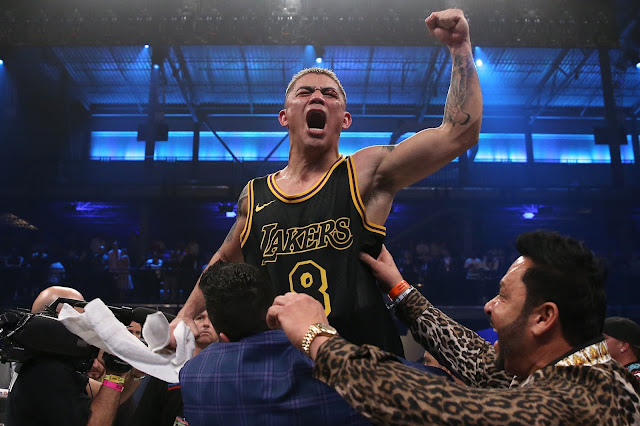