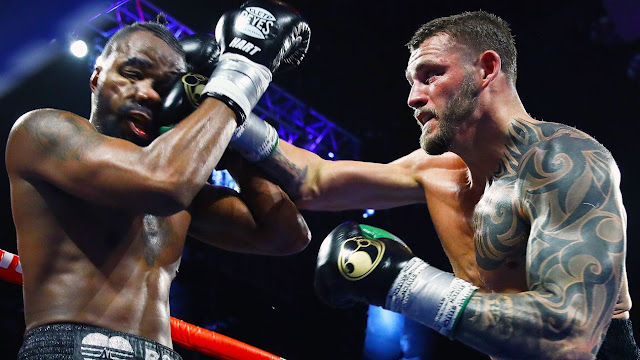 Smith Jr. sent Hart to the canvas in the seventh round, which also helped him on the scorecard. The Judges and their scores were Eugene Hart (97-92) and Joe Pasquale (98-91). Judge James Kinney erroneously  scored the fight in favor of Hart (95-94), who practically spent the last three rounds hanging on to the final bell.

Hart (26-3, 21 KOs) was viewed as the favorite in the build up but somehow got handed the third defeat of his professional career which before now were only a pair of unanimous decisions to unbeaten Super middleweight titlist Gilberto Ramirez (40-0, 26kos)

Speaking after the fight Smith Jr. (25-3,20,KOs) was definitely happy with his performance and believed he had won up until the shocking scorecard from one of the judgesjgot revealed.

“I was a little worried there,” Smith said in reference to hearing ring announcer Jimmy Lennon Jr. state that the result was a split decision. “I was very confident I was gonna get the decision. But the one judge made me a little nervous in there. But you know, just with the knockdown and the hard shots that I landed, I deserved it.”

Hart was out to revenge his mentor and Hall of Famer Bernard Hopkins after watching his career ending loss to Smith Jr. back in 2016. However, this wasn’t his day and Hopkins, who advised him during the build up was Live at Jaime Munguia’s middleweight debut against Gary O’Sullivan on the same night.

Hart claimed after the fight that he fought with an injured right hand, with a mindset of overcoming it but gave credits to Smith Jr. for doing his job.

“I hurt my right hand a week ago,” Hart said. “You can see it’s messed up. I don’t wanna make no excuses because Joe fought a great fight. I hurt the hand in my last sparring session and thought I could overcome that. Credit to Joe for doing what he had to do.”

Joe Smith Jr.  got his career back on track in his first fight since losing a one sided unanimous decision to unbeaten light heavyweight titlist Dmitry Bivol (17-0, 11 KOs) at Turning Stone Resort Casino, 10 months ago in Verona. 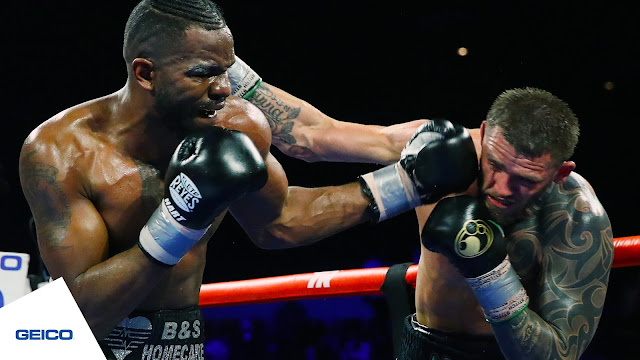 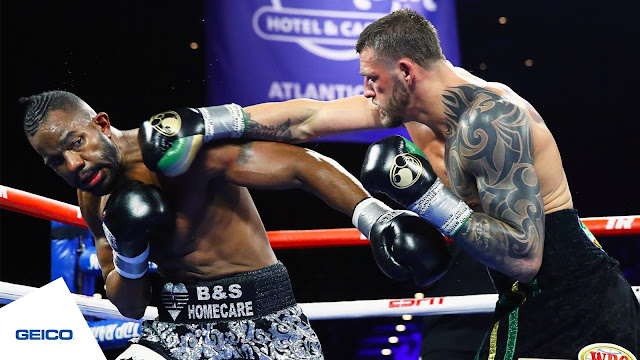 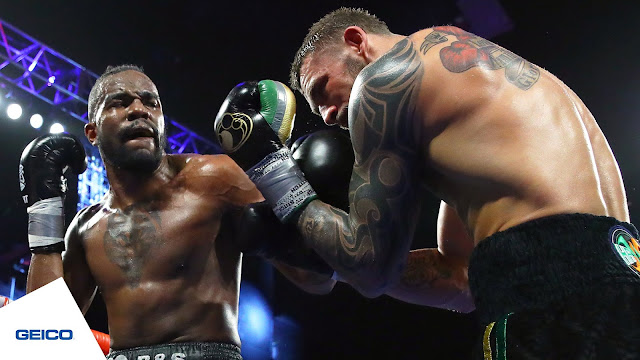