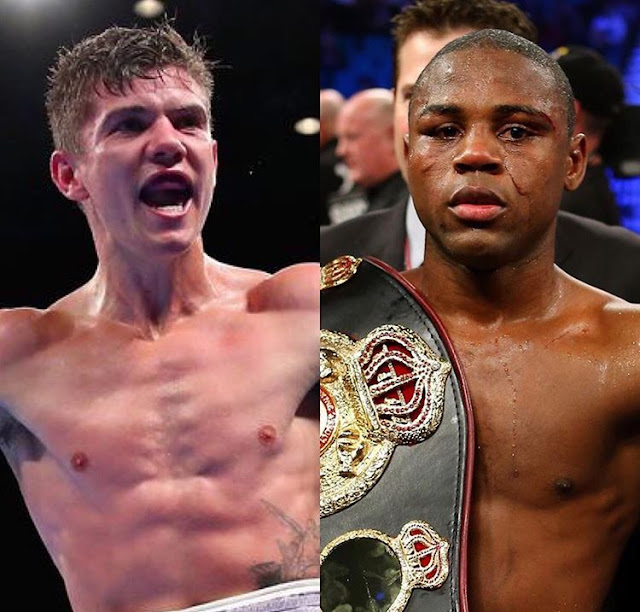 The purse bid hearing will give room for all promoters registered under the sanctioning an opportunity to promote the gift with the basic requirements, a submission of 10% non refundable deposit for the winning bidder and your choice of location and date to stage the event. The two fighters will get a 50 – 50 split as the fight is between the two highest ranked fighters in the WBC rankings.

Both fighters were expected to come to terms by January 3rd but that was extended as both didn’t reach an agreement and an extension was appealed for by both sides due to the holiday season and the WBC only agreed with hopes that they could still come to terms and have a contract during the added  period.

The belt was made available after the former champion Devin Haney choosed the tag of a “Champion In Recess” while he recovers from his shoulder injury after seven weeks since his naming as a full WBC world champion. Before then, Haney wiped out Zaur Abdullaev in four rounds to win the WBC Interim lightweight title.

The champion then was Vasily Lomachenko was in October made the Franchise Champion while Haney was upgraded to a full Champ and went ahead to defend it ones against Alfred Santiago, a fight that ended up sidelining him till at least four months from now.

Fortuna, former two division title was in talks with Devin Haney before his injury pulled him out of their negotiations. Fortuna catapulted himself into title contention with a second round knockout victory over former featherweight titlist Jesus Cuellar last November.

Fortuna is unbeaten in his last three outings and hasn’t lost a fight.