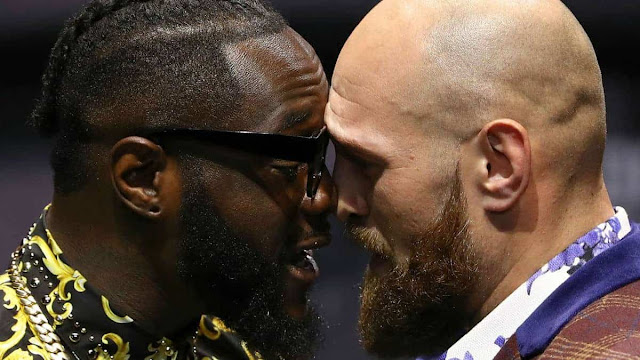 ↑ Grab this Headline Animator
Heavyweight contender Adam Kownacki (20-0, 15 KOs) looks to land a world title shot against the winner of the anticipated rematch between WBC champion Deontay Wilder and Tyson Fury after he defeats Robert Helenius in his upcoming WBA heavyweight title eliminator, which is scheduled for March 7th at the Barclays Center.

The 30 year old Polish fighter, who has knocked out  five out of his last seven fights will be squaring off against the 10 year veteran Helenius and enters the fight as a significant favorite.

Kownacki has most recently defeated veteran Chris Arreola in their fight back in August and before then knocked out Gerald Washington, who has a victory over Chris Arreola in his records.His return to Barclays Center will be his Tenth, which is more or less his second home.

Kownacki plans to pay close attention to the anticipated rematch between WBC heavyweight champion Deontay Wilder and former Unified titlist Tyson Fury and has made clear, he has intentions of facing the winner of the fight, with huge confidence Helenius wont be scoring an upset over him in the fight two weeks after the two heavyweight kings collide.

“It’s great to be fighting in Barclays Center for the tenth time,” said Kownacki. “The last nine bouts ended in victory for me, and March 7 won’t be any different. I’m happy that FOX is showcasing the fight on free television like it was back in the old days, and with the action my fights bring, it’s definitely must-watch TV.
“I know Helenius will be looking to pull an upset and take my place in the rankings, but I won’t let that happen. I’m already in camp with my trainers Keith Trimble and Chris Carlsen getting ready. After this fight, I want the winner of Wilder vs. Fury II.” 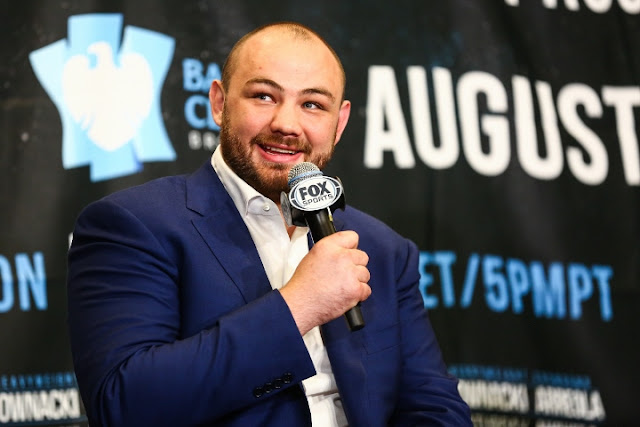