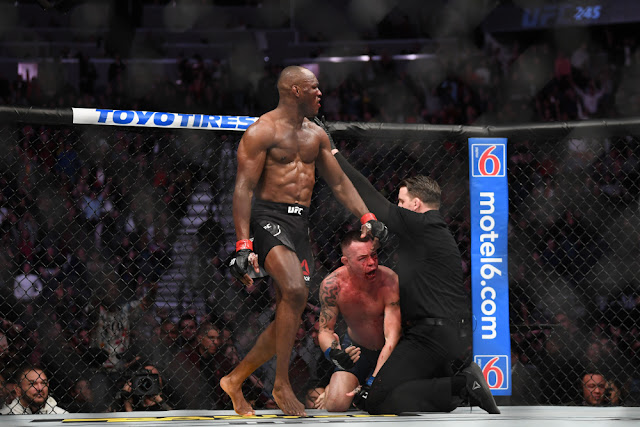 Kamaru Usman successfully defended his UFC middleweight title against Colby Covington, stopping him in the last minute of UFC 245 main event on Saturday at the T-Mobile Arena.

The champion walked into the arena covered with the Nigerian flag, while Covington came out with Kurt Angle theme song and was welcomed with boos from the crowd though  some of his fans could still be noticed.

Both the champion and challenger, who are both known for their grappling chosed to trade punches on their feet ones the fight had officially begun. Covington was the aggressor and tried landing with every opportunity while Usman played the tactical game and was very calculative while striking.

After three rounds of back and forth striking, the challenger reported to his corner, his Jaw is broken. This was due to a straight right hand from Usman but this didn’t leave the champ with so much advantage, as Covington from then on showed great heart fighting through the pain.

Fighting through pain, Covington dug deep and connected some good strikes, coupled with the same pace he had in the previous round. He stunned Usman in many occasions but the fight was more or less very even and a decision before the start of the fifth, could go either ways.

Midway through the fifth, Usman came to live and landed some of the hardest punches of the fight. In the final minute of the last round, Usman battered  bloodied and dropped Covington to the canvas. He made it up but the punches kept coming from the champ while the challenger clung to his legs before the fight got waved off by the referee

Covington protested the stoppage by the referee Marc Goddard. He left the cage running and didn’t do any post fight interview while Usman celebrated the win and before leaving, drew attention to a recent tragic incident in his family.

The loss was Covington’s first since losing to Warlley Alves in 2015. This is the second loss in his professional career and tbis snaps a seven fight winning streak. 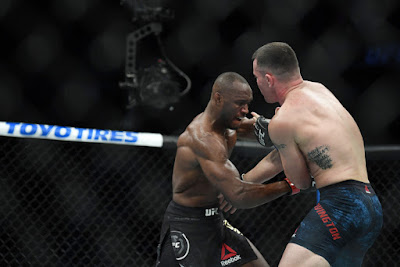 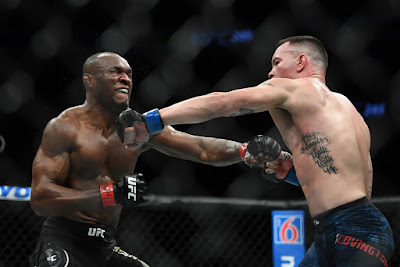 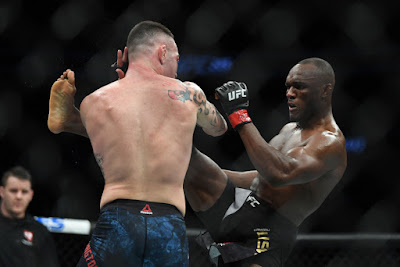 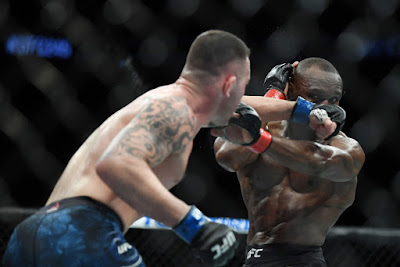 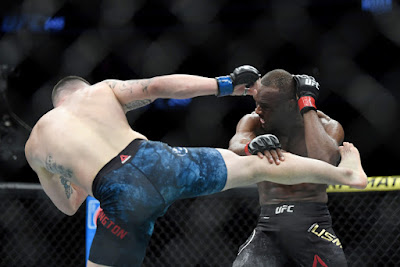 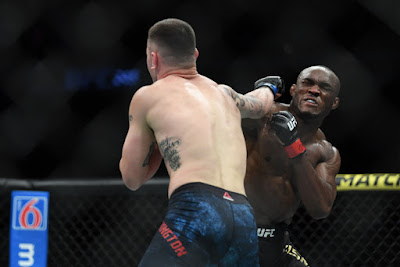 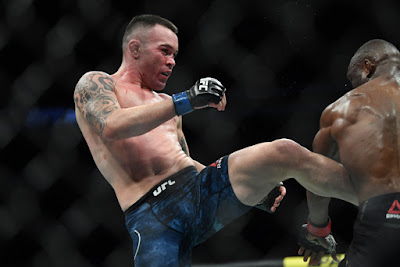 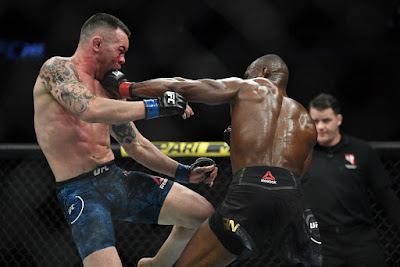 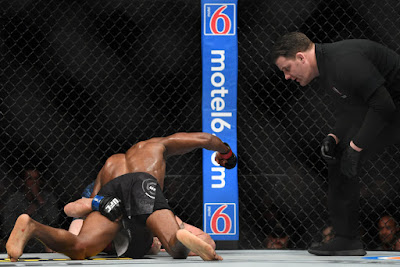 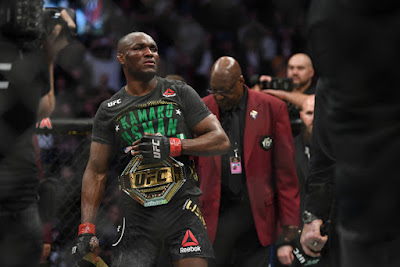