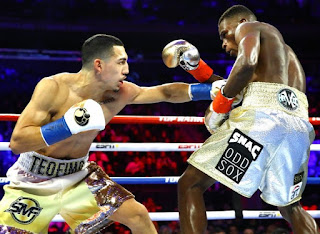 Teofimo Lopez claimed his first world title with a 2nd round stoppage victory over Ghana’s Richard Commey in what was supposed to be the toughest fight of his pro career.

Lopez (15-0, 12 KOs) needed less than 240 seconds to demolish the IBF lightweight champion Commey (29-3, 26 KOs), who got dropped early the second round with a perfect right hand and after making it back to his feet couldn’t withstand Lopez, who smelt blood and went for the kill immediately, prompting the referee David Fields to stop the fight.

Both fighters came out Jabbing in the first round and feeling each other out with Lopez having a slight edge. Lopez connected two right hands while they traded some dangerous hooks.

30 seconds into the second frame, Commey got caught with a right hook that knocked him off balance and after regaining his balance was dropped to one knee by a huge right. After beating the count, Teofimo Lopez cornered him on the ropes, raining a flurry on the champ till the referee intervened to stop the fight.

“I’m at a loss for words right now,” Lopez told ESPN’s Bernardo Osuna in his post fight interview. “This is a dream come true. [Commey] is a bad man. His shot could’ve done the same to me if he hit me with that shot.”

However, the fight definitely sent a message to Unified Champion Vasily Lomachenko, who watched the fight from ringside. The win leaves open a possibility for a unification fight between the two titlist in 2020.

The unification fight will have Lomachenko place his WBA, WBO Titles and possibly the WBC franchise belt on the line against IBF held by Lopez, who made clear the fight was next in his speech.

“You all know who I wanna fight next,” Lopez said speaking to Vasily Lomachenko. “2020 is gonna be a big year. ‘The Takeover’ has arrived, and you haven’t seen anything yet.”

Lopez ripped away the Belt Commey won from Isa Chaniev in February at Frisco, Texas. Commey defended the title ones with a knockout victory over Ray Beltran in June 28.
Lopez came into the fight with a unanimous  decision win over Japan’s Masayoshi Nakatani, which made him the Mandatory challenger to Commey despite criticism from experts. 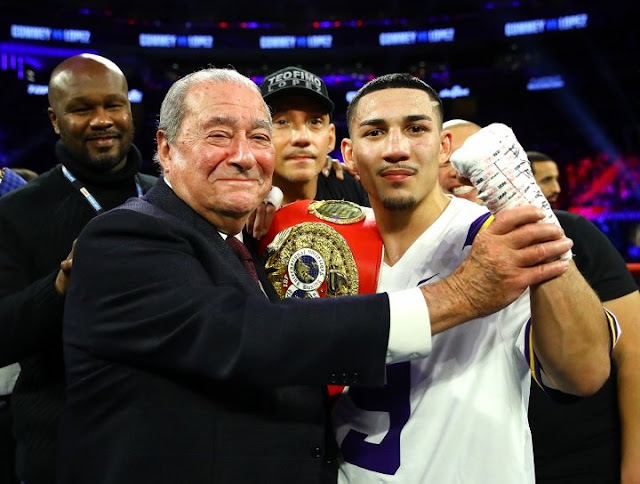 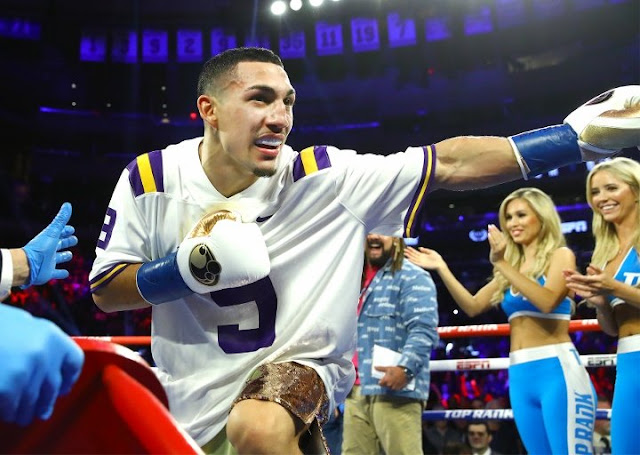 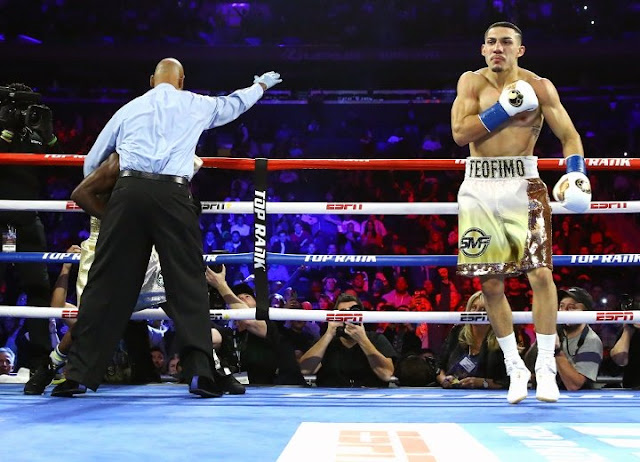 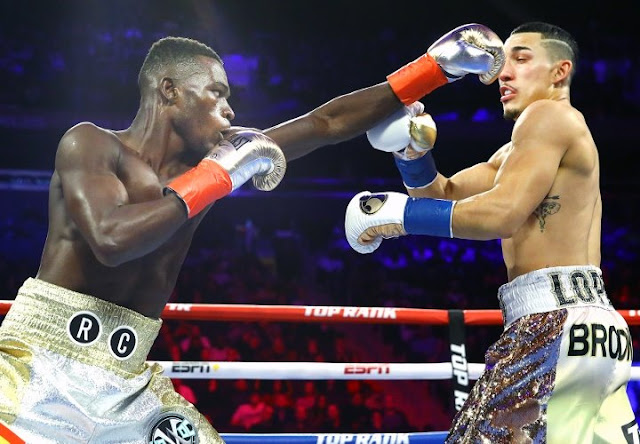 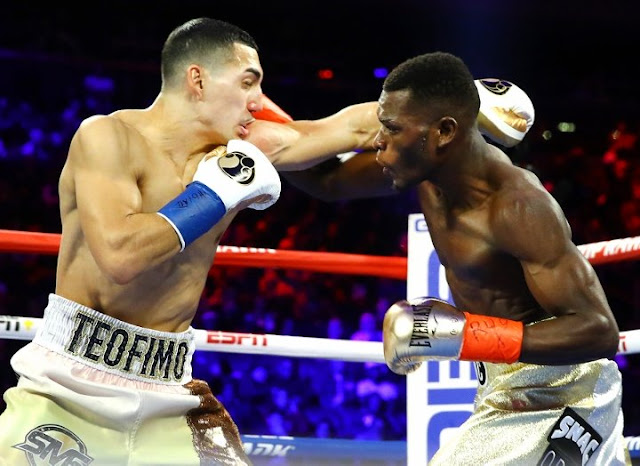 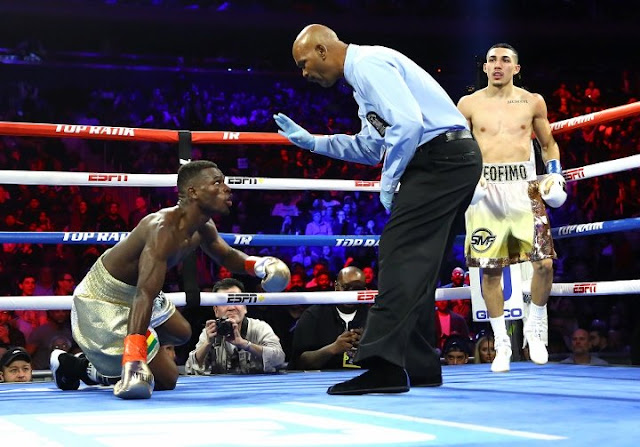 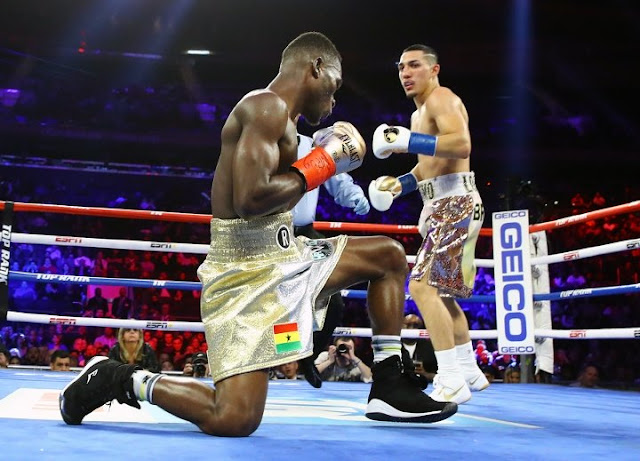 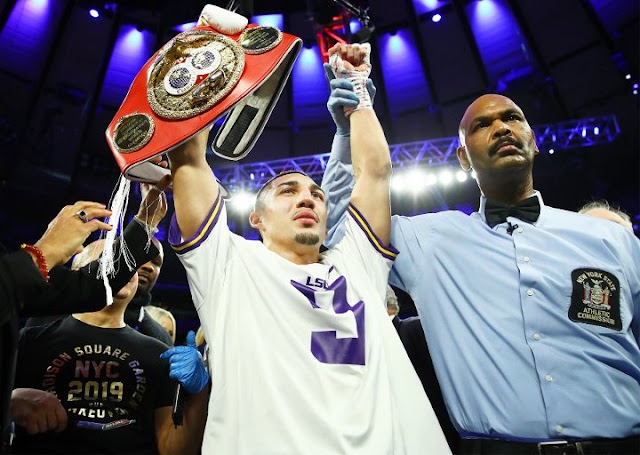