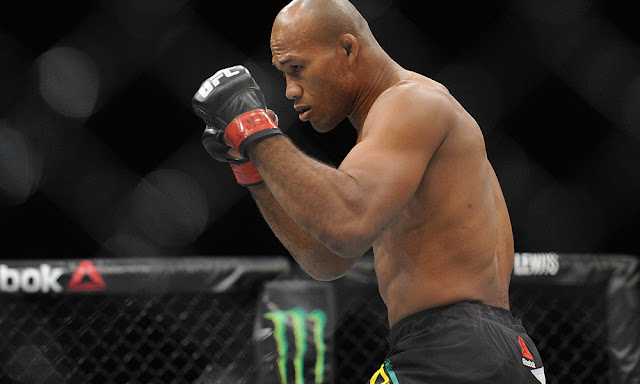 Ronaldo Souza seems done with his light heavyweight adventure as he is now scheduled to face Uriah Hall in his return to the UFC  middleweight division at UFC 249 in Brooklyn.

The 40 year old Jacare Souza spent his career at middleweight but decided to try out Light Heavyweight and eventually made his debut against Jan Blachowicz at UFC Sao Paulo, which ended a split decision loss and his third loss in four fights.

The loss leaves Souza with a 26-8-1 (1 NC) record which stems back to his time in the now extinct Strike Force and Dream Promotions. He will be trying to improve his records against Hall who is hoping to improve his 15-9 MMA record.

Hall is going into the Souza fight on the back of two straight wins and three of his last four has ended in victories. In his last fight won a unanimous decision victory over Antonio Carlos Junior at UFC Vancouver.

Uriah Hall has defeated some big Contenders in the UFC, a list that includes victories over Gegard Mousasi, Thiago Santos and Chris Leben.