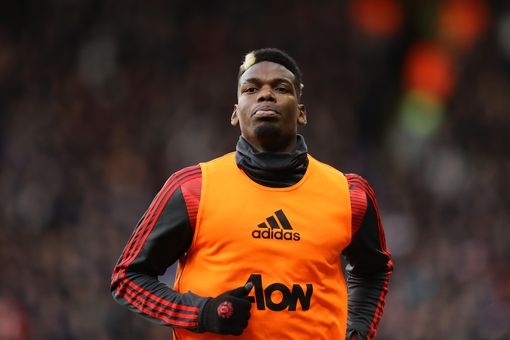 Manchester United will be taking on Newcastle United at Old Trafford on Boxing day and will be looking to pick up their first Premier League win since defeating champions Manchester City at the Ethiad Stadium, three weeks ago. They have since picked up a 1 – 1 draw against Everton and a 2 – 0 loss against Watford at Vicarage Road on Sunday.

The Toons recovered from their 1 – 0 loss to Burnley with a win over Crystal Palace this on Saturday and with the win went level with Manchester United on points but sit ninth behind them due to goal difference. They will stand a chance of moving into the Europa League and Champions League position, If they are able to take all three points against the Red Devils at Old Trafford come Boxing Day.

Manchester United will be expected to win this but have been a little sloppy in their while in possession and this has cost them dearly in their last two games especially against Watford this past weekend. The other aspect Ole Gunnar Solskjaer will have to work on is the tactical aspect, as they find it difficult to break down teams that sit back defending and hoping to hit them on a counter.

Solskjaer is already in a tight spot with the loss and another loss will put much more pressure on him as judging from their performance this season will predict a mid table finish for the Red Devils, if changes are not forth coming and performance improved. The Red Devils however received a squad boast with the return of Paul Pogba.

Newcastle have been great under Steve Bruce and have so far this season shown they intend to stay in the Premier League after narrowly surviving relegation last season. There is a huge probability their season could just get better than expected.

Manchester United have the upper hand against the Toons and will be expected to easily defeat them but their recent games show, they struggle with teams of the lower part of the table and Newcastle could just sneak a goal in and Park The Bus throughout the remaining minutes of the game but I see The Red Devils winning three goals to one.