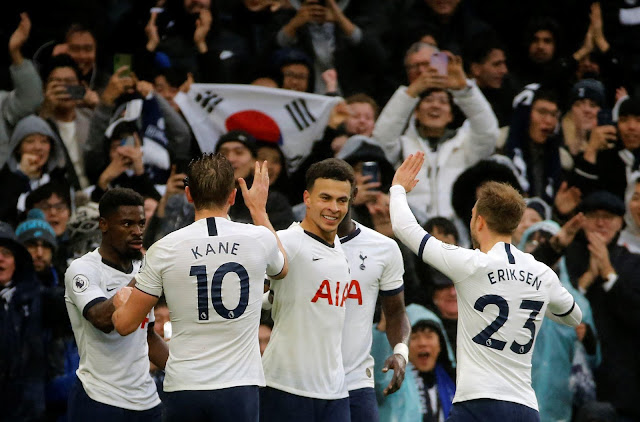 Goal : Adam Webster Goal
Brighton take the lead after Spurs waste a free kick at the Brighton end which gives them the privilage of a counter and from that earn a free kick of their own at the Spurs end. Gross delivers a good cross and Webster jumped high enough to score a perfect header. Spurs Trail.
Goal : Harry Kane Goal
Spurs officially go level as they get lucky after a clearance by the goal scorer deflects off Stephen’s into Harry Kane’s path and his first shot got saved by Mat Ryan but the rebound from the Spurs captain levels the game.

Goal : Dele Alli GOAL
Alli gives Spurs the lead at a very crucial moment. Super sub Eriksen kick starts a counter with a long diagonal cross that ends up in Aurier’s feet and then another cross from the receiver is welcomed with a first time shot from Alli, which sends the ball into the top corner. 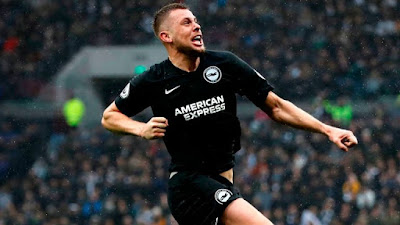 Tottenham Hotspur will be hoping to get back to winning ways when they welcome Brighton for their Boxing day clash today at Lunch Time. Jose Mourinho‘s men will love to move on from their 2 – 0 to Chelsea.
The Spurs will be without inform striker Son  who was unfortunate enough to receive a red card in their last outing against Chelsea FC (The Blues) which definitely leaves him out of the next two games too.
Tottenham Hotspur set seventh on the Premier League table and have hopes of making it into the European qualification spots while Brighton might be seen as a side less likely to get a victory but three points or a point will go a long way in their run away from  the Relegation Zone. 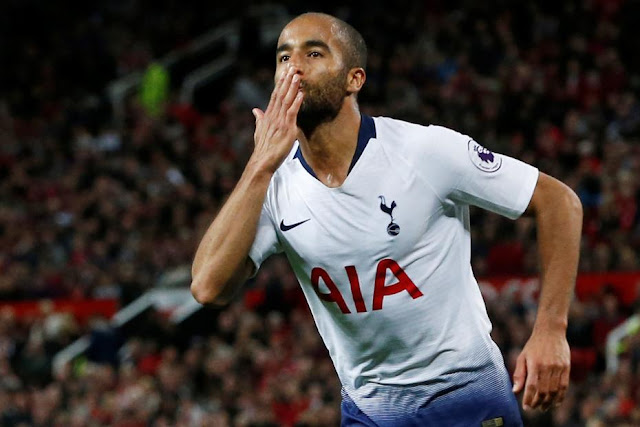