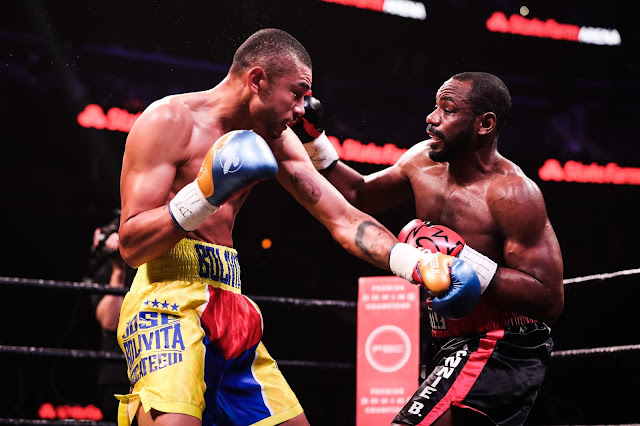 Lionell Thompson proved himself against all odds by dropping shocking Jose Uzcategui with a decision victory on the Davis Gamboa Undercard at the State Farm Arena on Saturday evening.

Lionell Thompson has spent most ofohis professional career at Light Heavyweight and was fighting at super middleweight for the first time and earned on the judges score cards Max DeLuca (95-94), Harold Hunt (96-92) and Nola Oliver (96-92) a unanimous decision victory over former 168 pound champion Live on show Time.

“Moving down to 168 [pounds], I was a little worried for my first fight, but I felt great,” Thompson said. “I still had the power at this weight, and I hurt him a few times. This is my weight class now, and I think I have a real chance at becoming super middleweight champion and putting my city on the map as the first world champion from Buffalo.”

The 29 year old Uzcategui was handed the the second loss of his professional career after losing his IBF Super Middleweight title to Celeb Plant in January via a twelve round Unanimous Decision and rebounded with a knockout victory over overmatched opponent Roberto Valdez (10-10-1, 7 KOs) in the first round round on September 21st.

However, Uzcategui had no excuse for the loss saying the decision was fair as he hasn’t had enough rounds since losing his title to Caleb Plant in January. 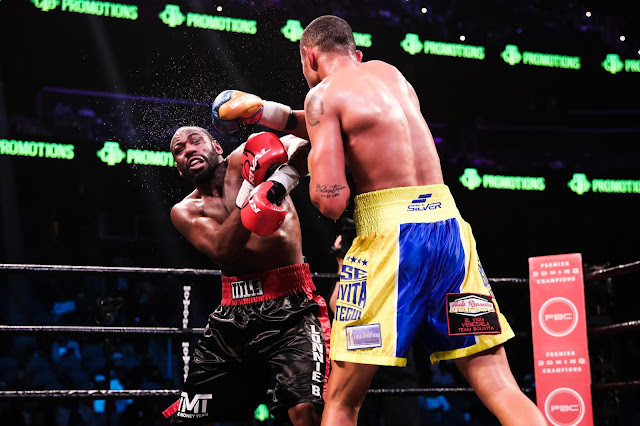 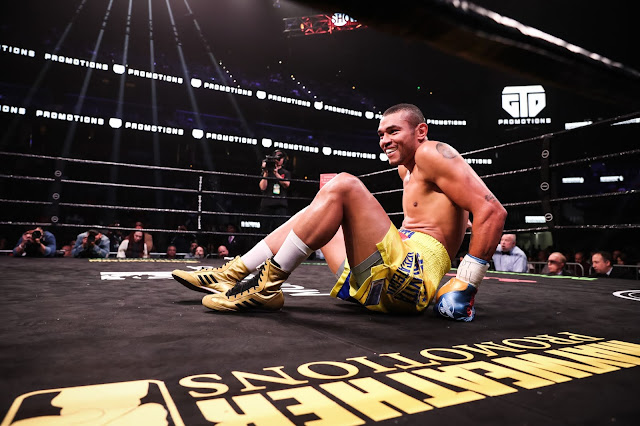 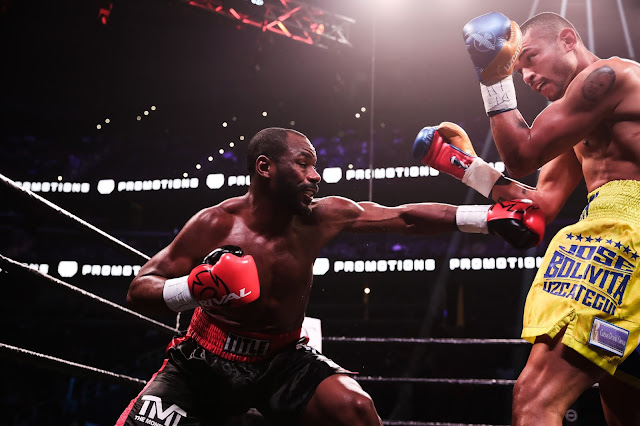 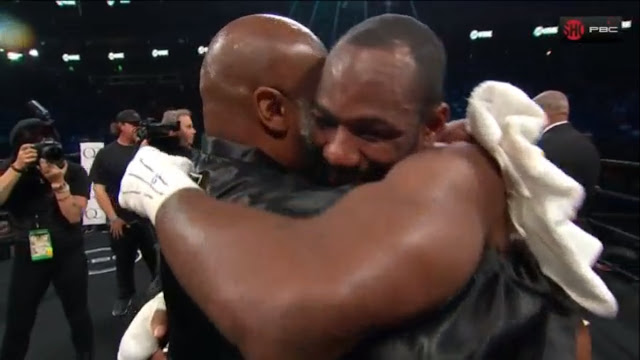