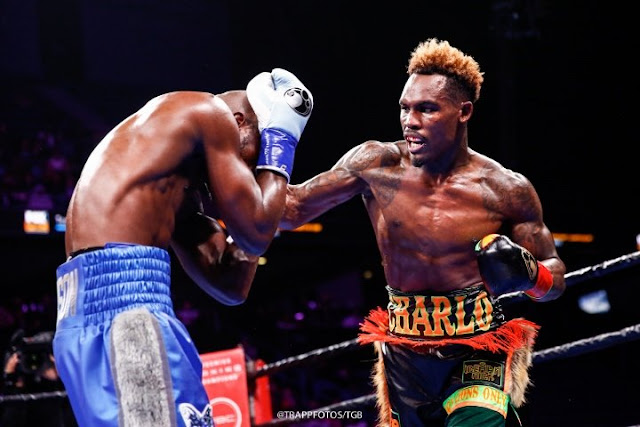 Jermell Charlo got beaten by Tony Harrison,  this time last year via a controversial decision and had voiced his unhappiness during the build but this time, Charlo made clear he was in another level, dropping Harrison thrice en route to an eleventh round KO victory.

Jermell Charlo dropped Tony Harrison first the the second round but Harrison recovered from the knockdown to make a very competitive back and forth fight till the eleventh round, when he got dropped twice toe earn a stoppage victory in the FOX tripleheader main event from Toyota Arena.

Harrison got back to his feet after the third knockdown but the fight was eventually stopped by the Referee Jack Reiss at exactly 2:12 of other eleventh round after Charlo backed him up on the ropes and connected a series on unanswered punches.

Jermell Charlo regained his WBC junior middleweight title with the win, avenging only professional loss in spectacular fashion, leaving him with nothing but happiness for everything.

“I got the belt back and I didn’t leave it up to the judges,” Charlo said. “Tony is a former champion. He had a lot on the line. I dominated and I knocked him out. It let him know that the power was real. 2020 is gonna be real. It’s gonna get loud.”

Tony Harrison was handed his third technical knock out loss in his professional career, having already lost in the same manner to former IBF/IBO/WBA champ Jarrett Hurd and Willie Nelson and both ended in the ninth round.
Charlo was ahead on two scorecards before the stoppage. Lou Moret and David Sutherland scored the fight 96-93 for Charlo before the start of the eleventh round , while Harrison (28-3, 21 KOs) was ahead 95-94 on judge Tim Cheatham’s after the 10th round.

Harrison was supposed to grant Charlo an immediate rematch after his controversial win late last year but after the scheduled Harrison pulled out due to an ankle injury, leaving Charlo to settle with Mexico’s Jorge Corta, a journeyman he demolished in three rounds to stay busy. 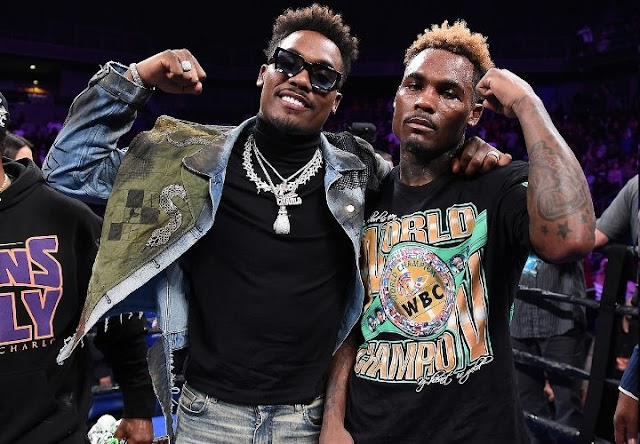 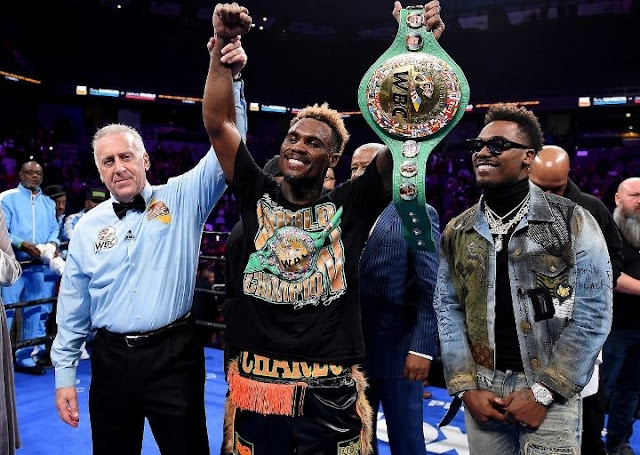 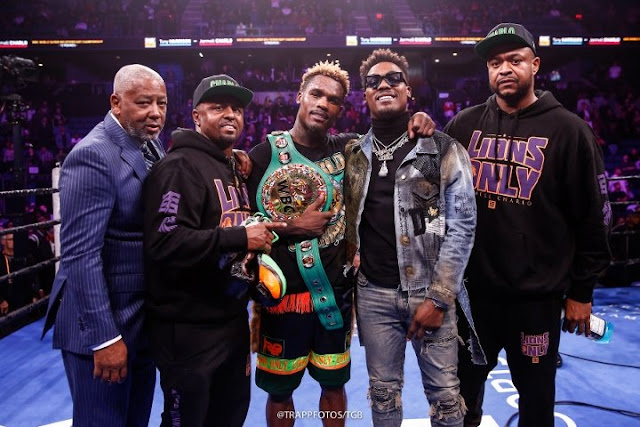 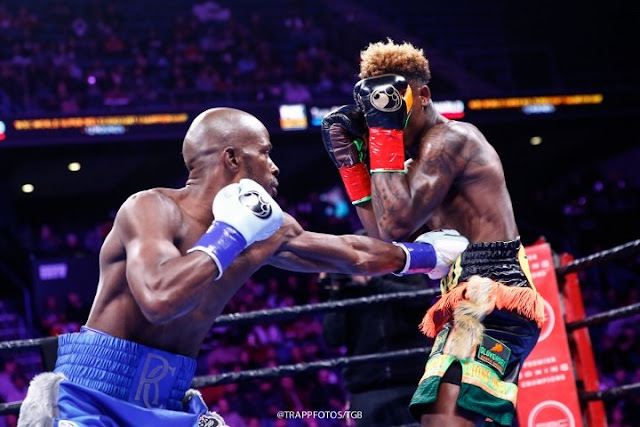 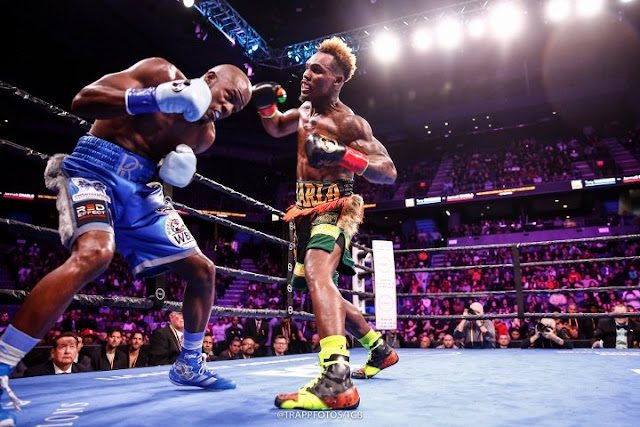 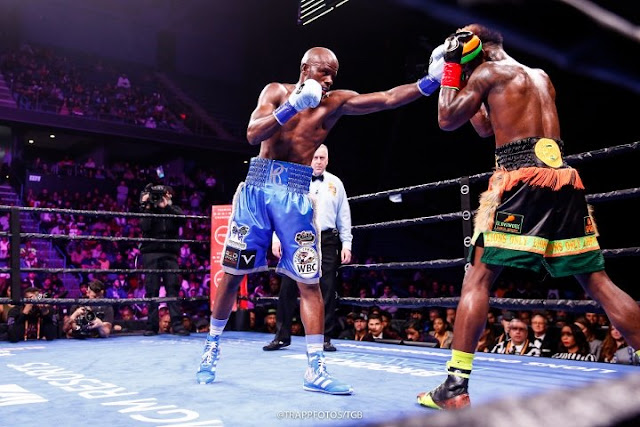 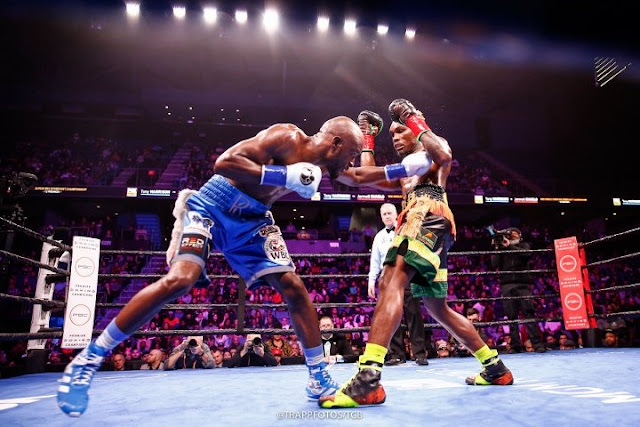 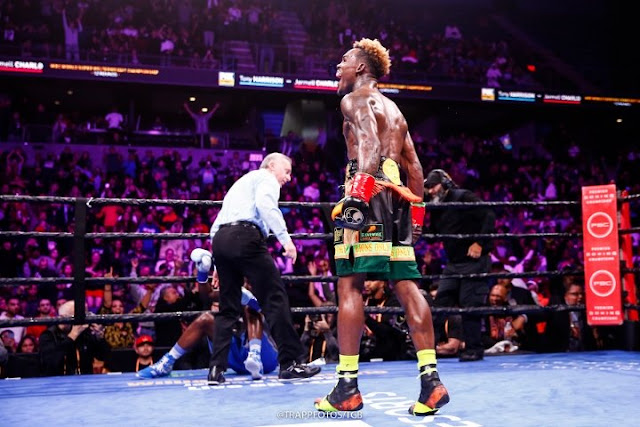 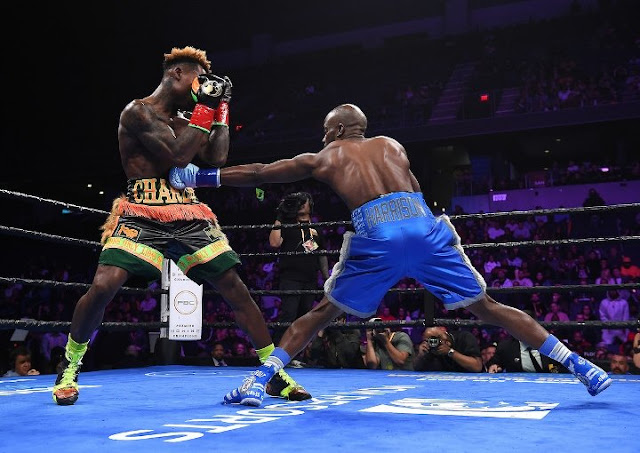 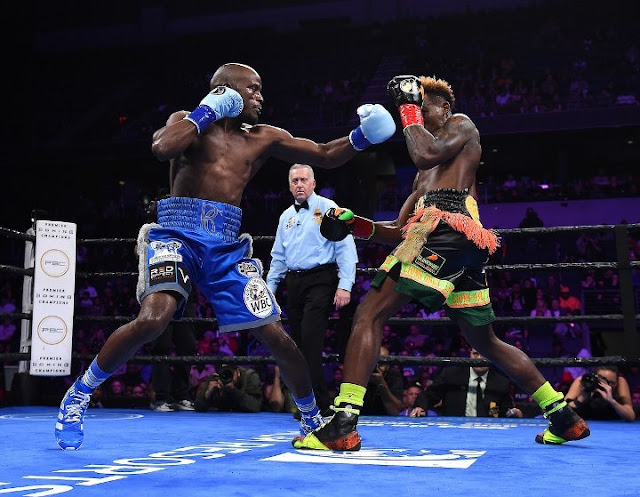 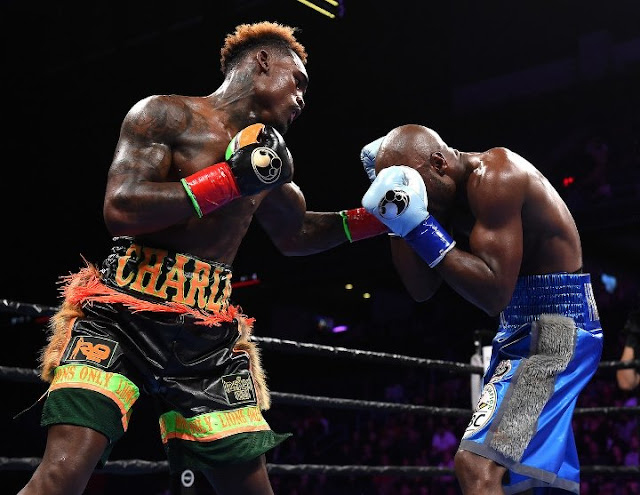 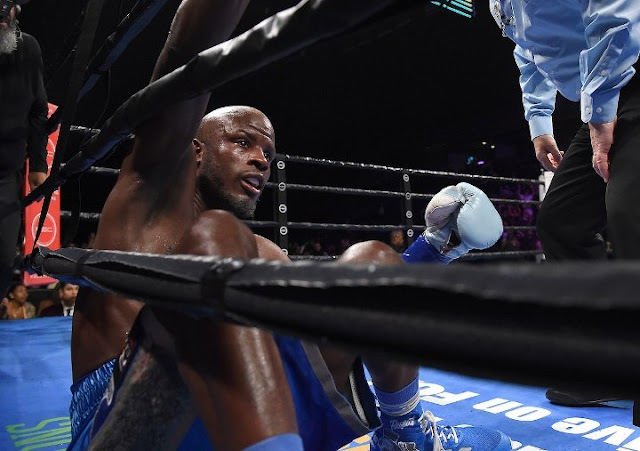 […] in June of 2019 but Harrison pulled out due to an injury and when the rematch eventually happened, Charlo, whose title and unbeaten record  got ripped scored three knockdowns en route to a 11th … stoppage victory in December […]

[…] recovered from a third round knock down, battered and stopped him in the fifth round on the Harrison Vs Charlo rematch on Saturday Night at the Toyota Arena.The Fight was stopped after kiladze’s trainer threw in […]