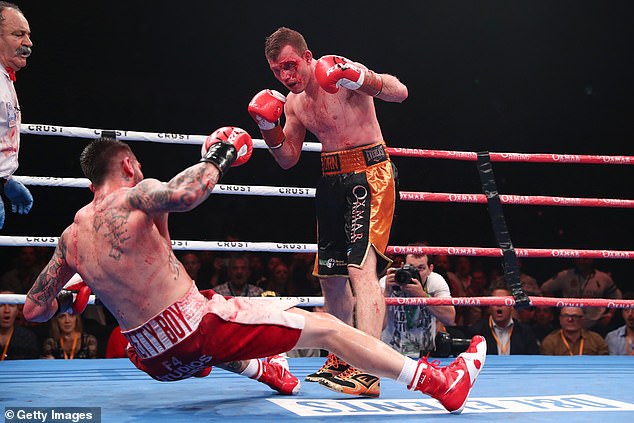 Former Welterweight Champion Jeff Horn shocks the Boxing world with a bloody majority decision victory over Michael Zerafa in their rematch that will definitely be going into the “Fight Of The Year” Contention.

Horn was absolutely on fire from the opening bell, landing continuously on Zerafa and frustrated him with his movements non-stop movement, leaving Fans and commentators in absolute disbelieve. Zerafa was stunned during the fight, as Horn was a completely different fighter, when comparing to the version that got knocked out in the Battle Of Bendigo. However, Just like the first He was the first to get cut.

Zerafa began having some success landing and gaining some confidence in the middle rounds after Horn began gassing out after his super active pace in the opening rounds. However, the drama had only begun as, the ninth round will definitely be termed “the Best” round.

Horn was placed on the back foot by Zerafa from the first second of the ninth round and pressured him to the ropes but out of nowhere, Horn landed a right hook that sent the Champion crumbling to the canvas. Zerafa had his chance and had landed his best blows in the round but just one from Horn sent him down.

Both fighters then battled it out in the last round with non able to land that knockout punch and the fight had to go to the scorecards. The judges scored the fight 94-94, 98-90 and 97-92 in favor of the former welterweight world champion.

Both fighters got bloodied in the fight, Horn getting Cut in the first while Zerafa got cut in the ninth. Before the fight, the was some misunderstanding due to gloves as Horn’s trainer opted to pick Zerafa’s gloves instead of the ones made for his fighter and Horn was totally displeased after the fight.
Horn snatched away the WBO and WBA Regional Middleweight titles from Zerafa with the win and might either Honor Zerafa with a trilogy or choose to go forward with a bid for a world title.
Speaking after the fight, Zerafa sounded gracious in defeat but also claimed the referee had robbed him during the temporary stoppage in the ninth round.

‘I don’t have any excuses. He fought a better fight. He was the better man on the night. To all his fans and supporters, I love you all. He was just a better man. This is boxing. It just wasn’t my night tonight,’ he said.
‘But the ref I believe robbed me, but that’s boxing. No excuses. Congratulations to Jeff and Merry Christmas to everybody.’ 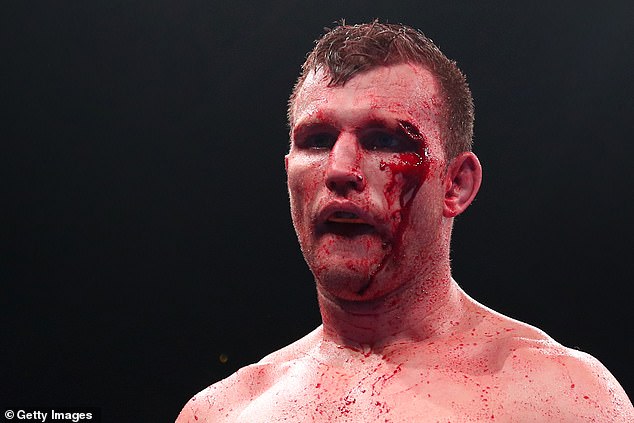 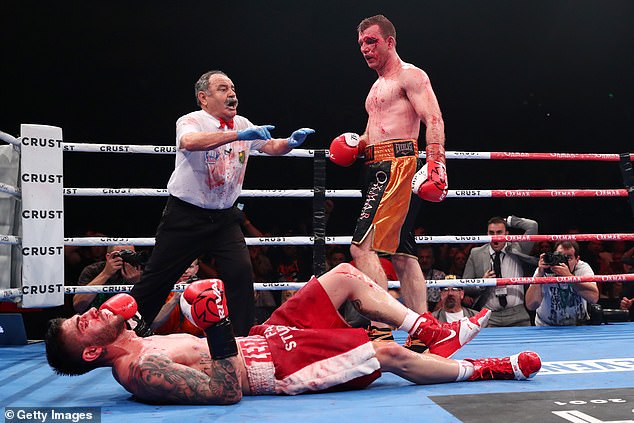 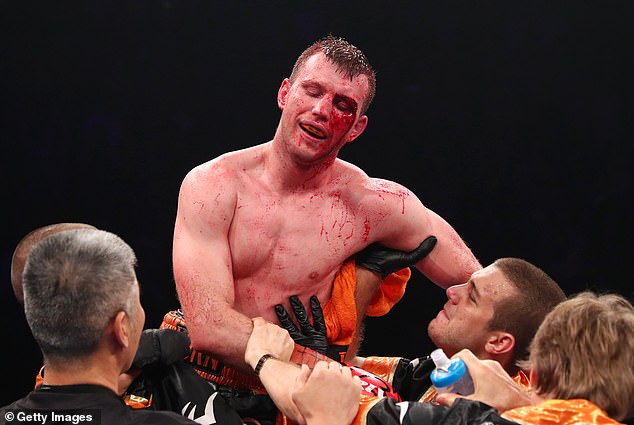 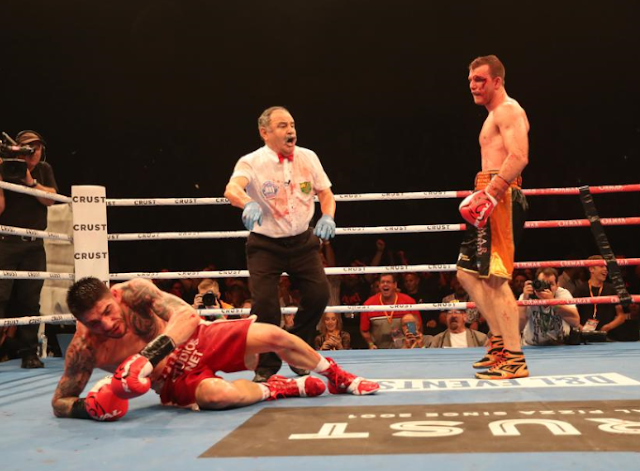 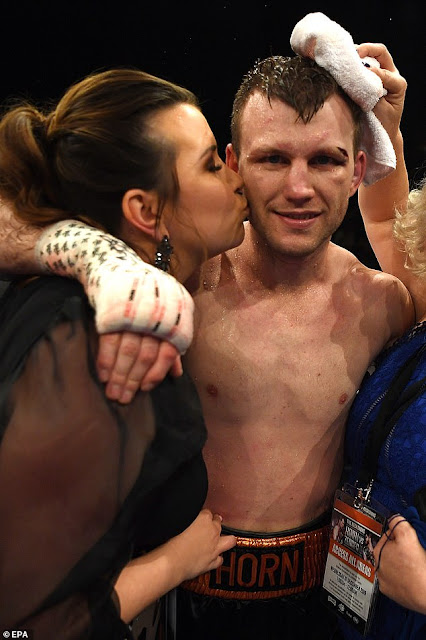