Jean Pascal – Badou Jack Is Tough But Am Ready 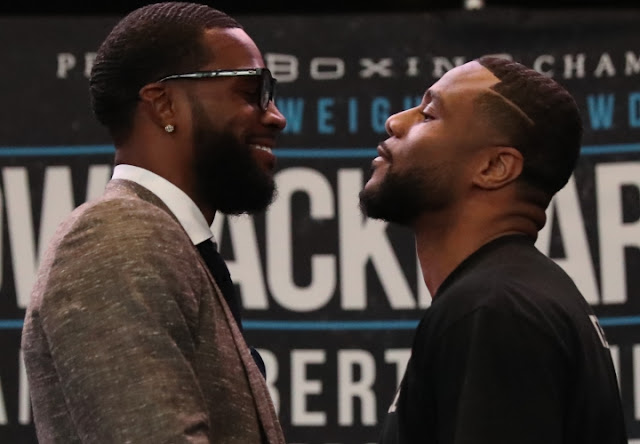 Jean Pascal (34-6-1, 20 KO) stunned the boxing World when he dropped the formerly undefeated Marcus Browne (23-1, 16 KO) thrice en route to a victory the earned him his status a two time World champion. Pascal first won a title back in 2009, WBC, IBO, The Ring and lineal light-heavyweight titles.

The Premier Boxing Champions Main Event will have former world champions Gervonta Davis and Yuriorkis Gamboa battle for the WBA Lightweight World title at the State Farm Arena in Atlanta.

Pascal believed he was underrated for the fight against Browne but he proved them wrong and despite admitting the fight with Jack will be a tough one, he is ready for anything he will be bringing to the ring.

“This summer, America witnessed my skills in the ring once again, with my victory over Browne. People underestimated me thinking I didn’t have enough gas left in the tank. It was on me to prove them wrong, and I did just that. Hate it or love it, I always give the fans an exciting show. Jack is a tough opponent, but I’m ready for him,” said Pascal.

Badou Jack will be back in the boxing ring for the first time after a year absence.