Gervonta Davis got himself a successful Lightweight debut and a WBA “regular” Lightweight title at defeating former unified Champion Yuriorkis Gamboa, dropping him three times before stopping him in the last round of their scheduled 12 round battle at the State Farm Arena on Saturday 28th December.

With the win Davis retained his Undefeated record and improved to 23-0, 22 KOs and claimed the secondary title to that held by his primary target WBA “Super” Lightweight champ Vasily Lomachenko, who is considered the sanctioning body’s legitimate champion.

However, Gervonta Davis becomes a world champion in his secind weight class. Though this could be argued by some, who believe the “regular” title should be considered a world title.

Davis was twice a champion at 130, lost his IBF Super featherweight title to the scales in a fight that eventually saw Davis defeat Francisco Fonseca via eight round knock out  then knocked out Jesus Cellar in the third round to claim the vacant WBA “super” featherweight title back in April 2018.

Yuriorkis Gamboa saw his four fight winning streak snapped by the loss, which was the third of his professional career, having lost his last two to big profile names. First to Terence Crawford with a ninth round knockout in 2014 then by a seventh round KO to Robinson Castellanos in 2017.

Three division champion Gamboa remains the only high profile name on Davis record and has been largely underrated because of his inconsistency and Chin. 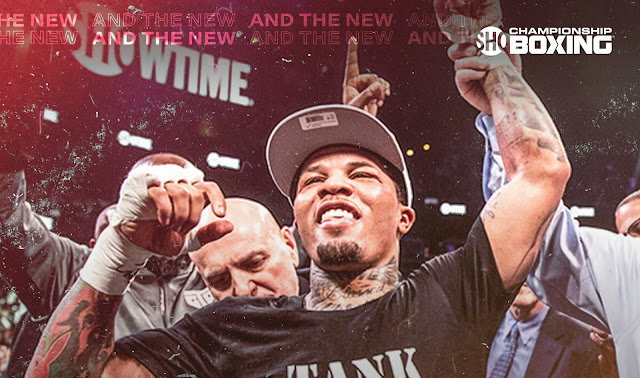 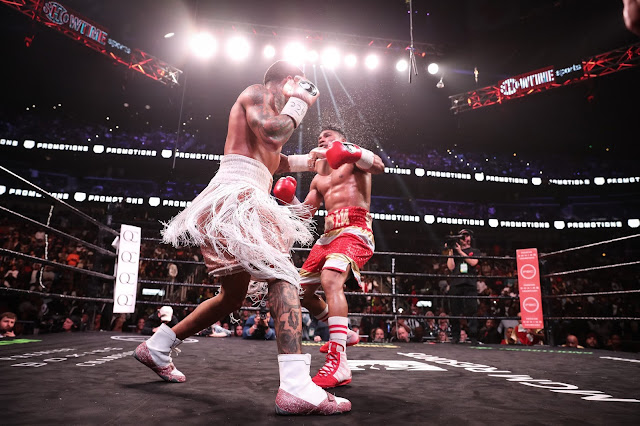 […] Garcia has one way or the other Watch Davis’s Lightweight debut against Yuriorkis Gamboa and definitely, seems unimpressed with his performance and has gone as far as questioning his level […]