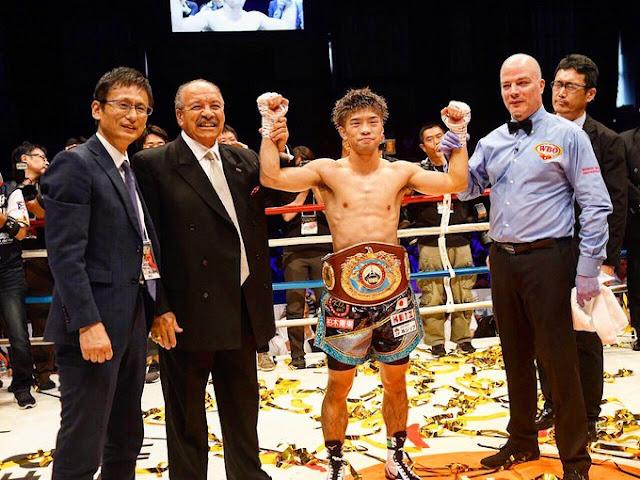 Unbeaten Three – division titlist Kosei Tanaka defended his flyweight title successfully and ended the year with a bang by knocking out China’s Wulan Tuolehazi on New Years Eve at the Ota-City General Gymnasium in Tokyo, Japan.

Kosei Tanaka, who was defending his title for the third time blasted down Tuolehazi with and upper cut after landing a three punch combination in the third round. The challenger couldn’t beat the referees count. The fight ended at exactly 2:25 minutes of the third round.

Tuolehazi, who was fighting in his first professional title fight found it very difficult to connect on Tanaka, who fought behind a stiff jab early in the fight and had a much better start than when he had to rally late in his second defense against Puerto Rico’s Jonathan Gonzalez, whom he stopped in the second round in August.

Tanaka forced Tuolehazi to the ropes then kept him hanging with an Upper Cut before landing a series of combinations that spelled the end to the fight. After the uppercut Toulehazi looked so defenseless, he couldn’t reply the final knockout blows, a left hook and a left Upper cut that left him crumbling to the canvas and out for the full count.

Tuolehazi was on a twelve fight winning streak before encountering Tanaka and had did so much to turn his career around , having started his career with a 2-3 record. He fought his way into title contention and the loss will see him fall to a (13-4-1, 6KOs).

Tanaka defended his title for the third time and all defenses came in 2019. Back in 2018, Tanaka earned a unanimous decision victory over fellow Japanese Sho Kimura to set the record as the Three divisional titlist with the fewest wins. A record he held till Vasily Lomachenko equaled the record with a spectacular performance that saw him rose from the canvas to knock out Jorge Linares, claiming the lightweight title after a stint at 126 and 130 pound divisions. 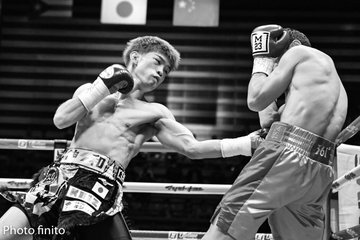 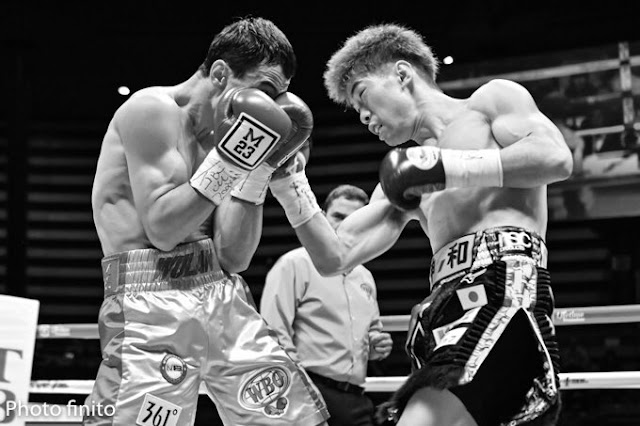 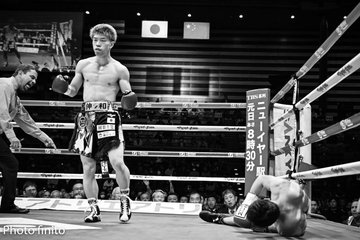 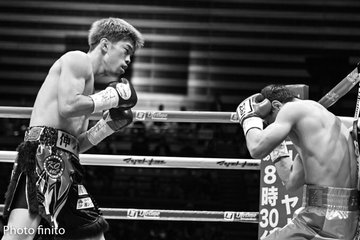