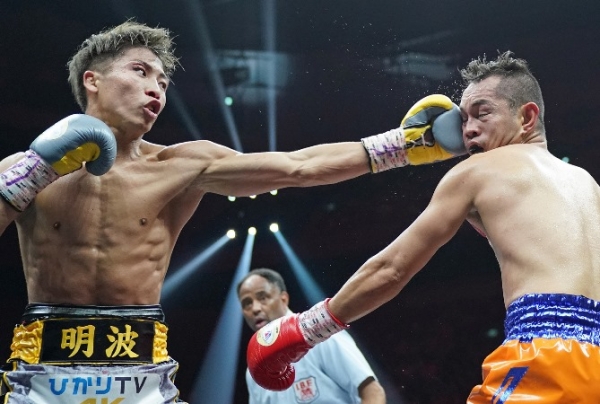 Naoya Inoue had to go through serious trouble to defeat Nonito Donaire in the WBSS bantamweight final to win the Ali Trophy.
Nonito Donaire actually made Inoue work harder with his dangerous and hard shots, rocked and bloodied the Japanese in the ninth but that wasn’t enough, as Inoue fought through it, dropped the Veteran and was able to take home a unanimous decision victory in their 12-round WBSS 118-pound final at Saitama Super Arena in Saitama, Japan.
The still unbeaten Inoue (19-0, 16 KOs) Unified the WBA “Super” Bantamweight title to his IBF Bantamweight title after securing the victory with scores (116-111) from judge Luigi Boscarelli, (117-109) from Octavio Rodriguez and the closest 114-113 from Robert Hoyle, who gave Inoue the win due to the 11th round Knock down.

Inoue was taken the distance for the first time in eight fights by the veteran four division champion Donaire, who was so excellent for a fighter of his age and drew praises from the young fighter.

“I think Donaire is a true champion,” Inoue told announcer Ray Flores in the ring. “He’s very strong. I [was] victorious, but I’m not the greatest all time yet. I think I have to go over [the fight] and get stronger. Next year and on, I’ll keep fighting, I’ll [be] victorious and I wanna be the strongest of all time”

Inoue had to fight with a cut under his eyelid right from the second round after being drilled by a short left hook from Donaire but Inoue had the best moments of the fight throughout the first five round.

Inoue landed on the canvas in the seventh after being sent to the ropes and some kind of entanglement and in the eight Inoue bleed from his nose and the cut over his right eyelid. Donaire wobbled Inoue in the ninth, stunned the Japanese so much that he was forced to go for a clinch. 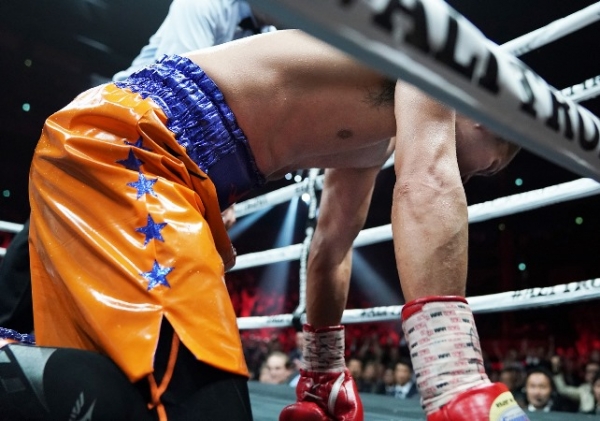 Inoue landed lots of shots in the final minutes of the 10th round but was held off by Donaire, who snapped his head backwards but this didn’t stop the Japanese, who was all out for a KO and continued his onslaught in the eleventh till with a body shot forced Donaire to take a knee in the middle of the eleventh round.

Donaire waited till the ninth count by the referee before making it to his feet and despite being damaged  was able to withstand Inoue’s push for a KO in the final bell. 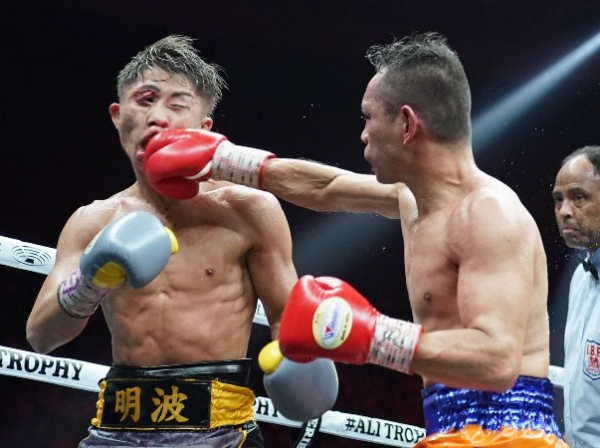 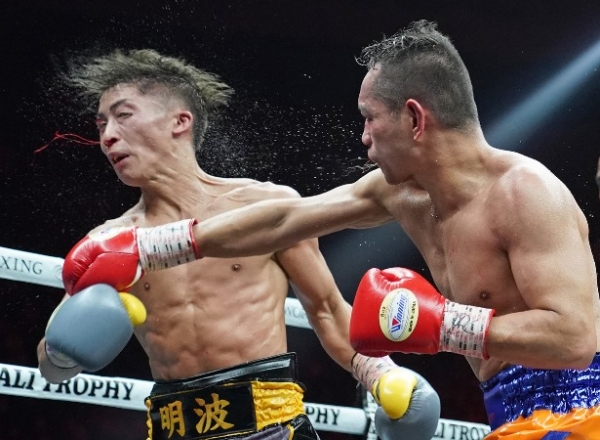 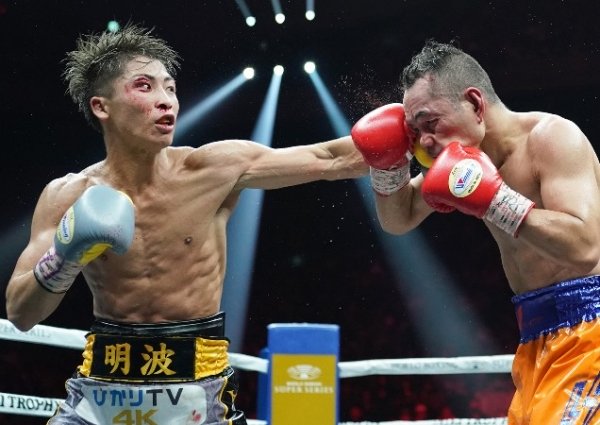 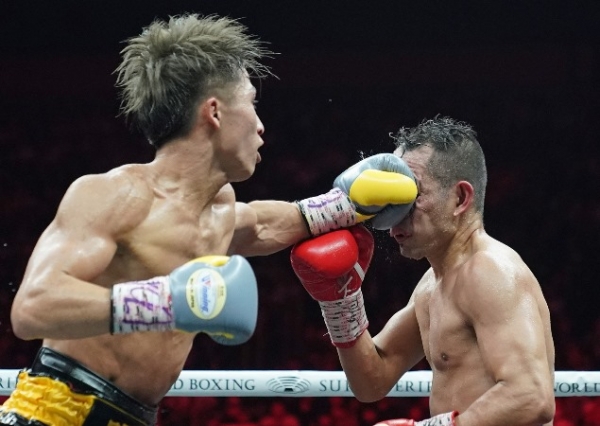 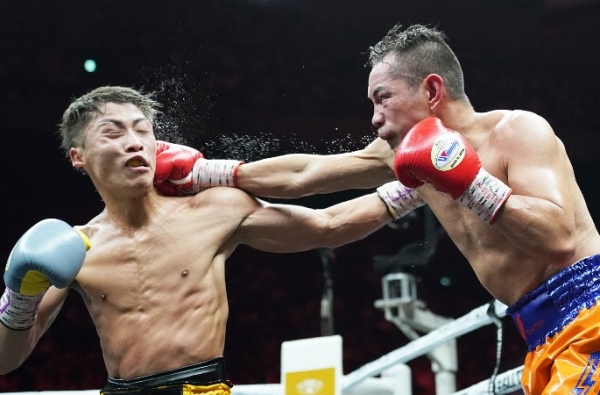 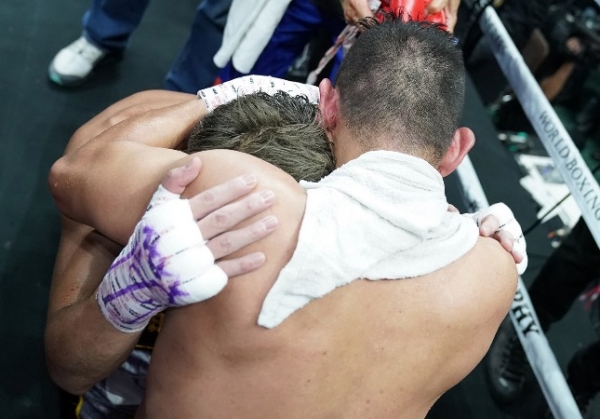 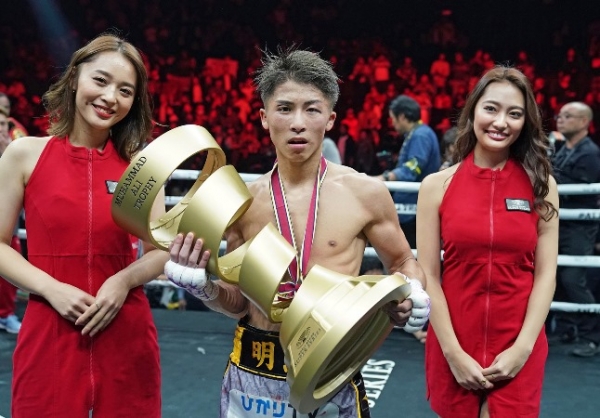