Katharina Thanderz  (13-0, 2 KOs) was able to battle through troubled waters to to earn a split decision victory over Danila Ramos (8-2, 1 KO), claiming the WBC Interim Female World Super Featherweight title in Islo during the weekend.

Ramos (8-2, 1 KO) applied serious pressure in the early rounds, starting very strong but the Norwegian was able to withstand them all, get her rhythm and eventually landed the most decisive shots in the fight.

Ramos was deducted a point in the final round for an accidental clash of heads that left blood flowing down Thanderz’s face. Thanderz fought through it and after the final bell, she got the well deserved decision from the judges with scores 97-93, 96-93 and 93-95.

With the win, Thanderz becomes one of the few Norwegians to ever win a world title. A league that includes former WBO Cruiserweight World Champion Magne Havnaa and Unified Welterweight Champion Cecilia Brækhus. After the victory, she was glad she gave her all and in her celebration acknowledge her opponent gave her a fight.

“I am very happy to get the victory,” said Thanderz. “It was a war from the start to the finish. I couldn’t really see anything in the last round but I knew I had to give it my all. To win a World title feels completely indescribable!” 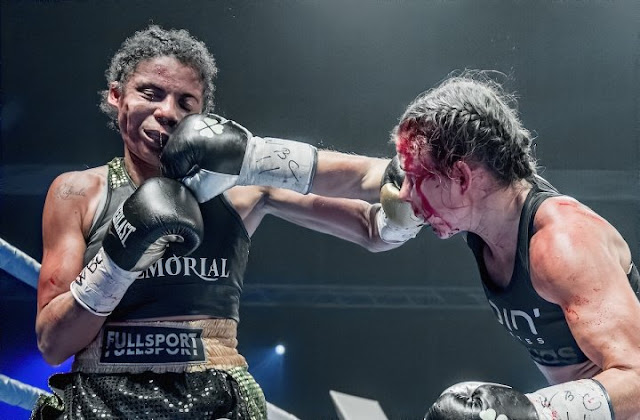 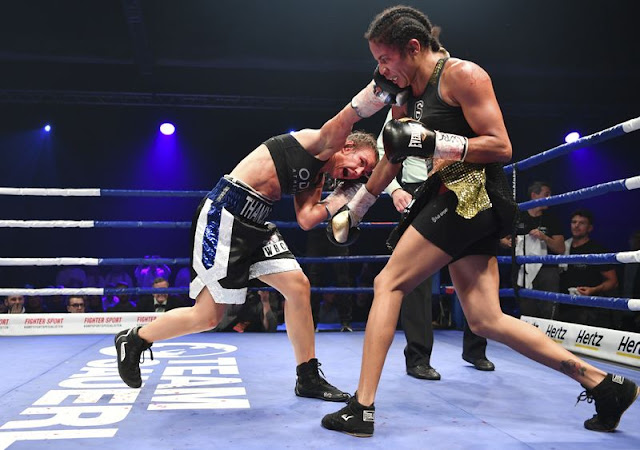 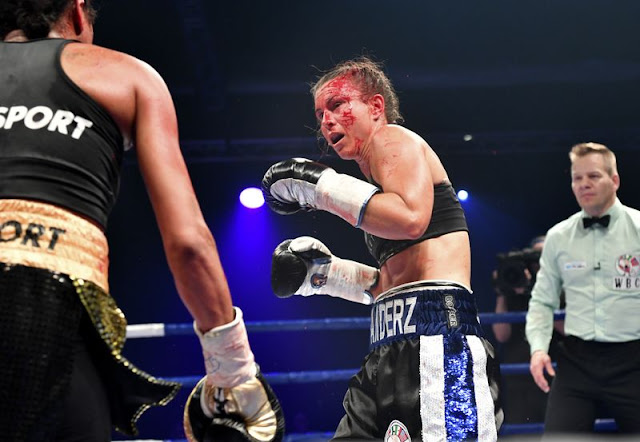 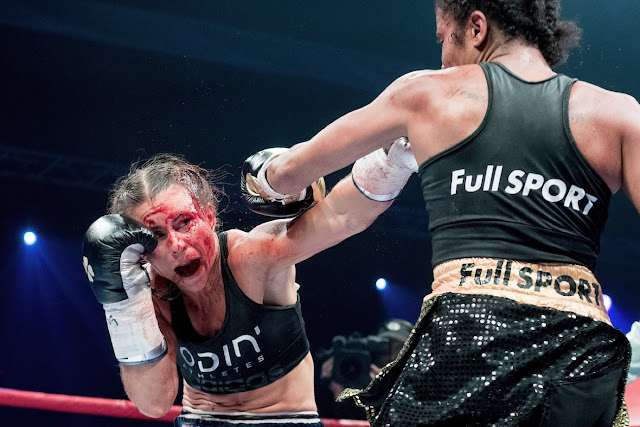 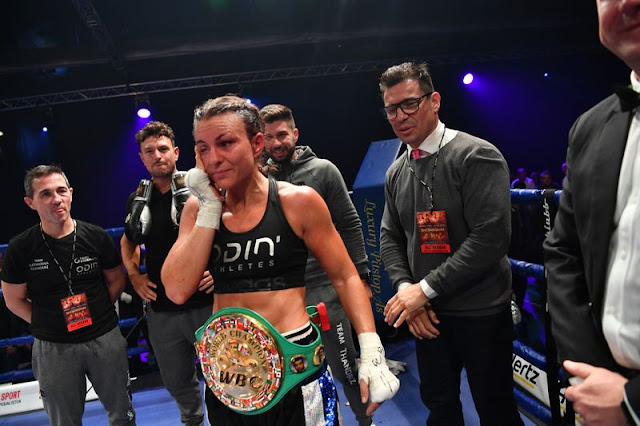