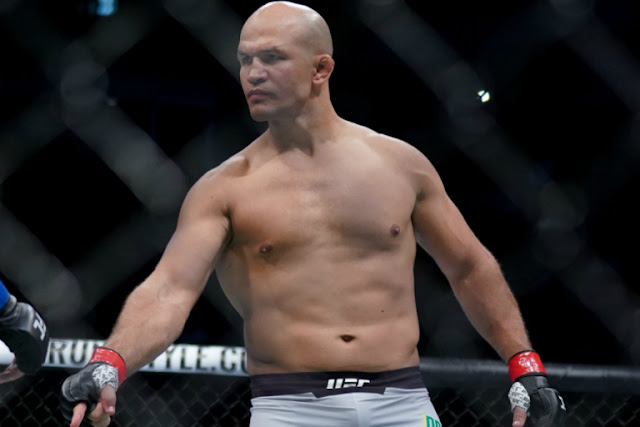 UltUltim Fighting Championship (UFC) is planning to stage their first ever fight Card at Raleigh, NC. and former champion Junior dos Santos is expected to fight Curtis Blaydes in the main event on January 25, Live on ESPN+.

According to sources the fight negotiations are progressing positively, despite the fact that the UFC are still yet to officially announce the fight. The information was first announced by ESPN.

Santos was defeated by Francis Ngannou in his last fight, which saw his three fight winning streak halted and to make things worst had to pull out of his fight against Alexander VolkovVdue to a bacterial infection last weekend in UFC Moscow.

However Blaydes is on a two Fight winning streak, which includes a 2nd round knock out victory over Shamil Abdurakhimov in his last fight

Blaydes is 6 – 1 with his only loss coming from his Rematch against Francis Ngannou back in 2018.

In the main event fight between dos Santos and Blaydes are expected to clash in the headlining bout on the same night when Cris Cyborg gets her Promotions debuted against Julia Budd in a featherweight bout.