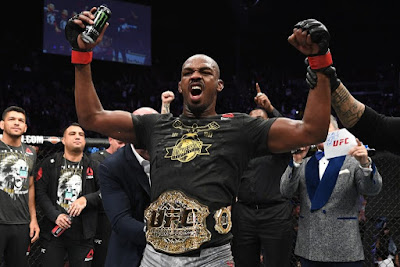 UFC Light heavyweight champion Jon Jones will be defending his strap against undefeated contender Dominick Reyes in a Pay-Per-View Main Event on Saturday February 8 in Houston according to UFC President Dana White.

The UFC had chosen Corey Anderson and Dominick Reyes as the two in line to face Jones for the Light Heavyweight gold but this was made specific by the 32 year old light heavyweight king, who decided to go for Reyes over Corey Anderson.

In his last outing, Jon Jones defeated Thaigo Santos via unanimous decision in the main event of UFC 239, retaining his winning streak which spans back to 2009 when he lost to Matt Hamill via disqualification.

The 29 year old Reyes (12-0 MMA, 6-0 UFC) on the other hand, stopped former UFC middleweight champion Chris Weidman in the first round in the main event of UFC on ESPN 6 in what remains the biggest win of his career. 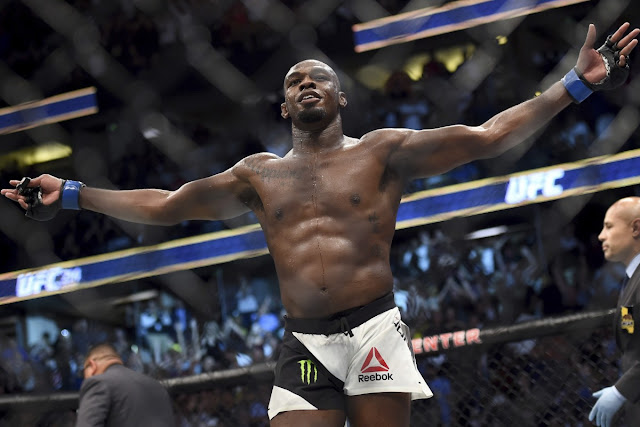