Former ONE And Bellator Champion Ben Askren Retires From UFC 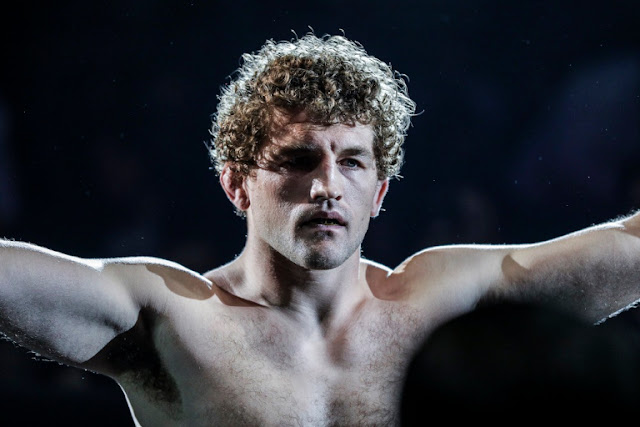 The former ONE Championship and Bellator Champion Ben Askren has officially announced his retirement from the wonderful sport MMA.

Askren Announced this while speaking to ESPN and claims his decision is solely based on his Doctor’s advice as he will need to Undergo a hip replacement surgery, which directly rules him out of everything.

“I’m retiring from the sport of mixed martial arts and frankly I’m retiring from everything,” Askren told ESPN. “I’ve been having hip problems and I finally had the discussion with my doctor and I actually got the MRI before my last fight and I need a hip replacement.

“That’s it for me. I’ve been thinking about this for a week and kind of what I was going to say. Really I’ve just been filled with gratitude for how great of a career I’ve been able to have, even though in the end it did not turn out to go my way.”

Askren had mentioned a possibility of retirement after suffering the first submission loss of his professional career to Demian Maia and this was his second loss in a row. The first was his first knockout lossl which also set the record the fastest UFC stoppage loss in UFC history.

The stoppage loss to Jorge Masvidal came as a result of an early flying knee and the submission victory afterwards didn’t play that much of a role in his decision to retire but the recommendations from his doctor.

“When I came back, I’ve been having hip issues for three to five years somewhere in there. When I came back and started training in December it got really bad,” Askren explained. “I visited my doctors in Columbia, who I kept in touch with, that’s where I went to college, and I went down there and I got an x-ray and I got a PRP (platelet rich plasma) shot. The PRP shot helped significantly with the pain but not with the mobility at all.

“They saw the x-ray and said you’re all jacked up but you can just keep going and whenever you’re done we’ll fix it. In August, it had gotten pretty bad again and I went down there and got another PRP shot and that didn’t really help all that much. I consulted with that doctor and he said why don’t you get the MRI before your fight, I’ll look at it and when you’re done with your fight, we’ll scope your hip and that will give you a couple years worth of relief. You’ll probably need to get the hip replacement at some point.”

Askren, who was previously retired from fighting till the UFC swap deal that saw him swap from ONE Championship to UFC, while Demetrious Johnson went the other way.

He actually kick started his UFC career with a submission victory against former champion Robbie Lawler but his last two fights in the promotion saw him lose his undefeated record and all via stoppages.

“After my fight, I talked to him and he said ‘you need a hip replacement’,” Askren revealed. “He doesn’t do that specific procedure. I’ve talked to three or four doctors and all of them are pretty much once you do that, you’re pretty much done.”

Askren joined the UFC, unbeaten after eighteen fights in IA career that saw him earn two championship reigns in both ONE Championship and Bellator but couldn’t live up to the hype or the height people expected him to reach.

He leaves the sport with a 19-2 record and never really lost a title fight during his professional career. 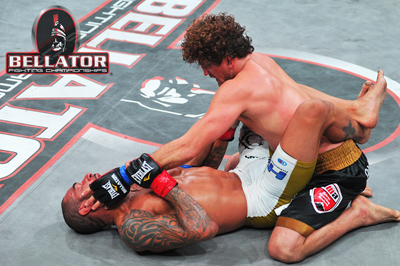 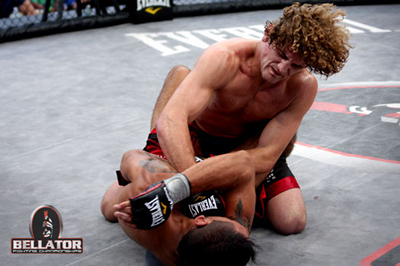 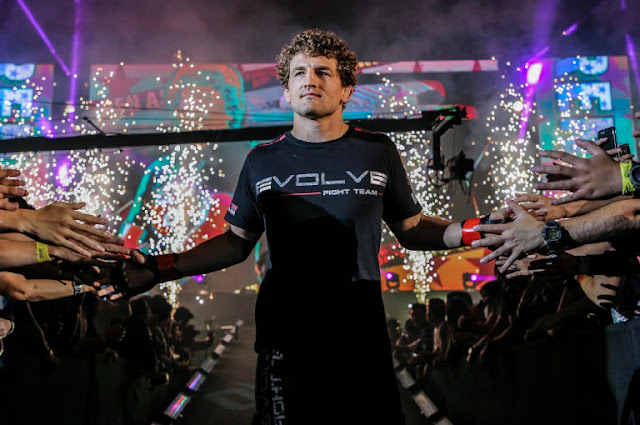 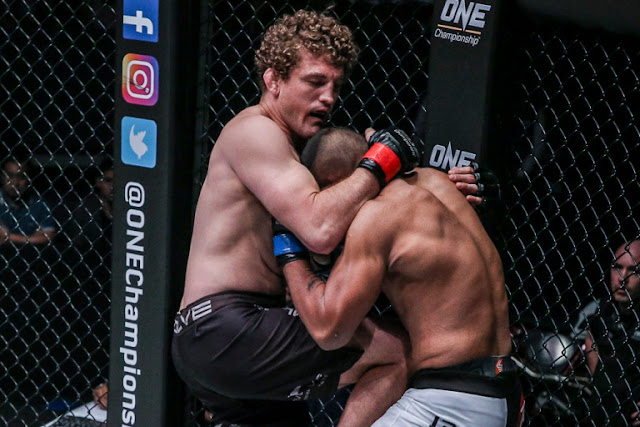 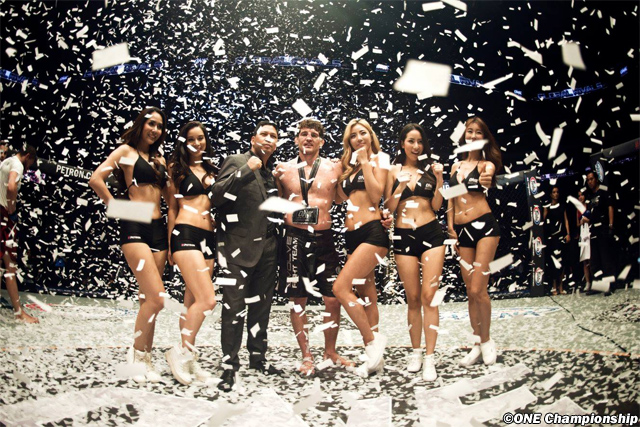 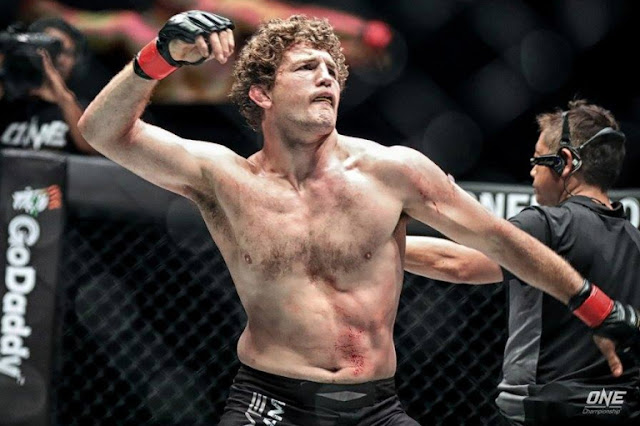 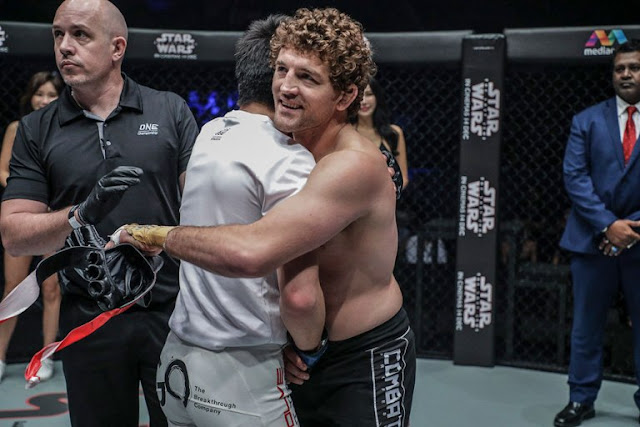 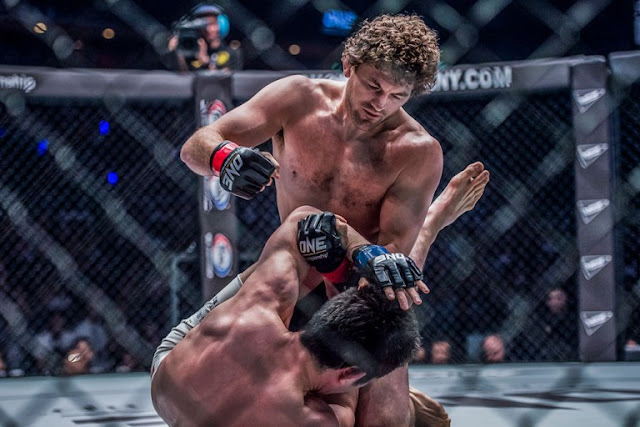 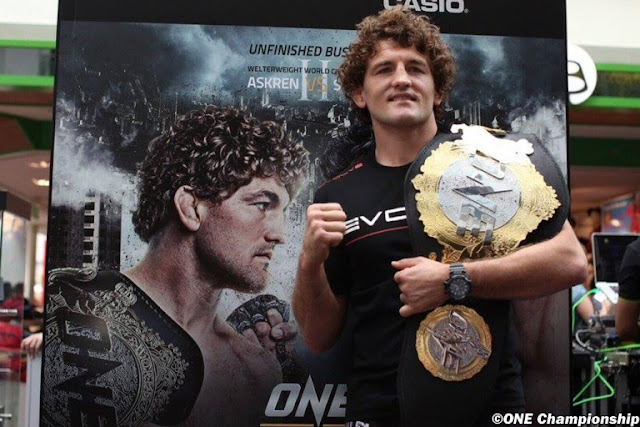 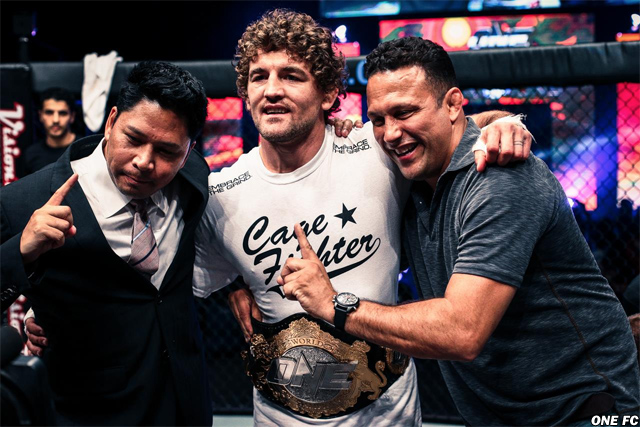 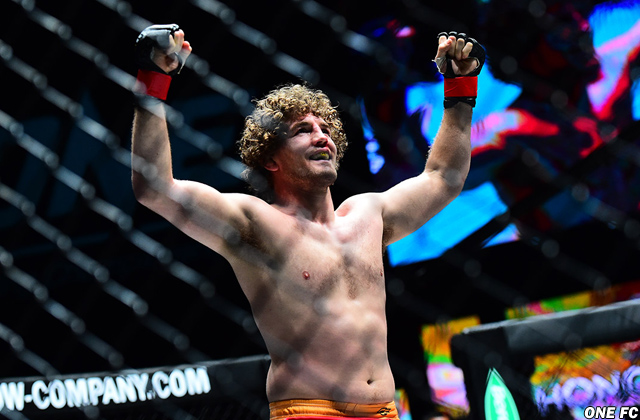 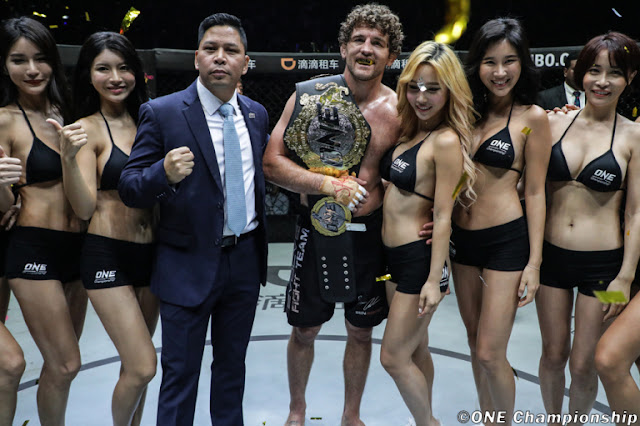 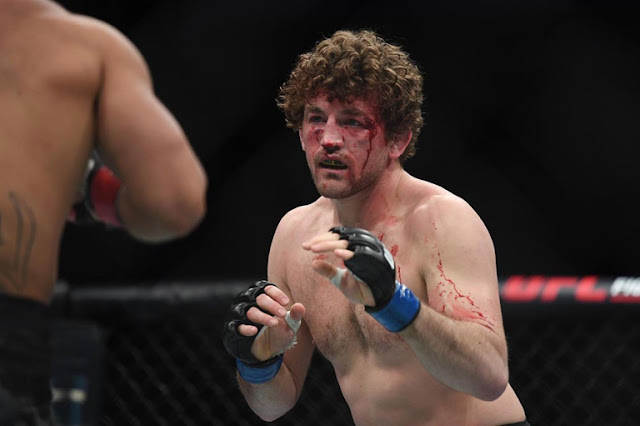 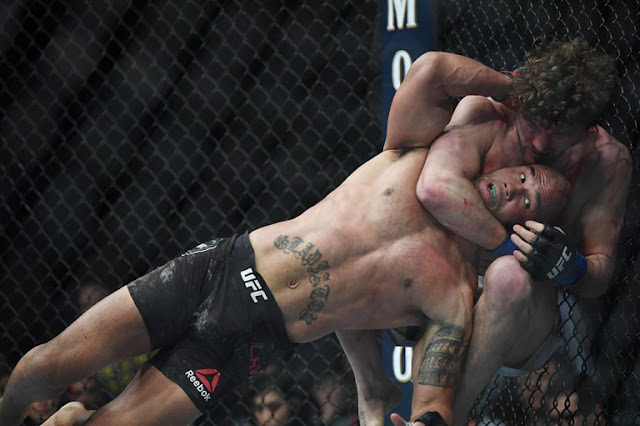 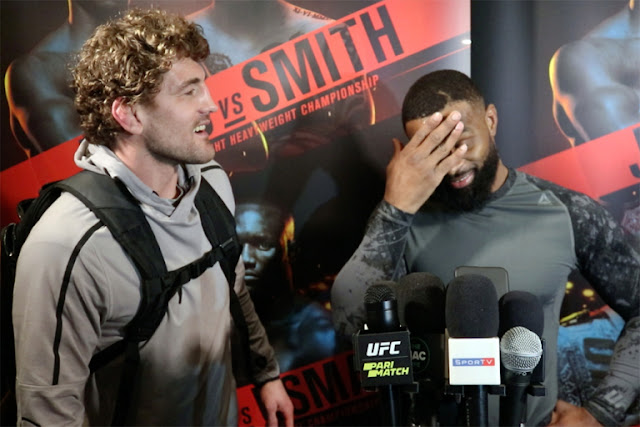 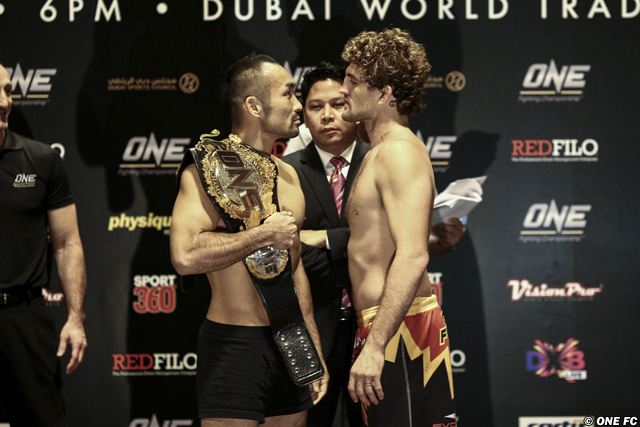 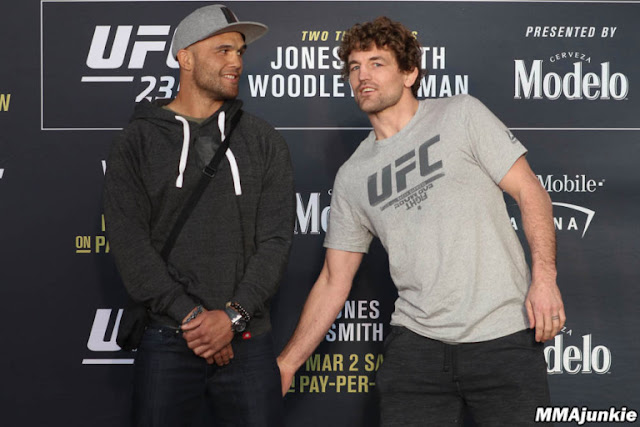