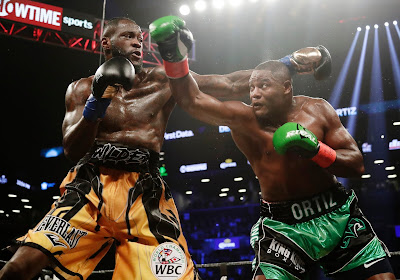 WBC Heavyweight World Champion Deontay Wilder will be stepping into the ring ones again against Cuban knockout artist Luis Ortiz in a rematch of their March third fight at the Barclays Center which ended with a 10th round knock out victory for the “Bronze Bomber”.

Wilder was thrown into deep waters by the southpaw in the seventh round of their first fight but the champion from Alabama recovered after that and was able to stop Ortiz in the tenth round. However, the fight drew huge questions on Wilder’s ability to take serious pressure, which has now created a huge hunger in the champion to redeem his reputation.

The ones beaten Ortiz has been the only one to actually take Wilder so close to a knockout loss and this time will draw his inspiration for the seventh round of their first fight, hoping to eventually defeat the undefeated WBC champion to claim the green belt.

Dopeclics will be bringing you live Results on the 23rd of November with live images from the MGM Grand Arena in Las Vegas…. Check Back For Results, Photos. 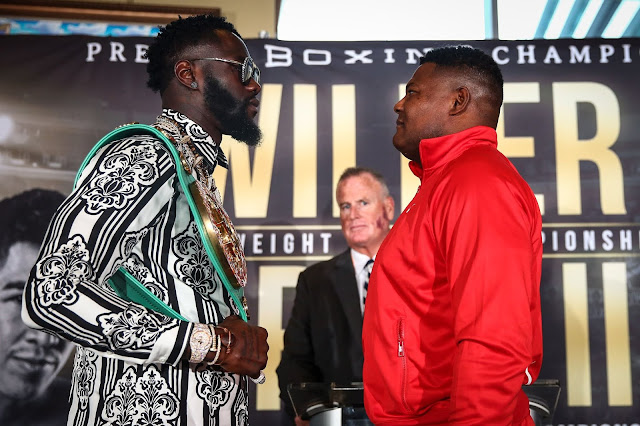