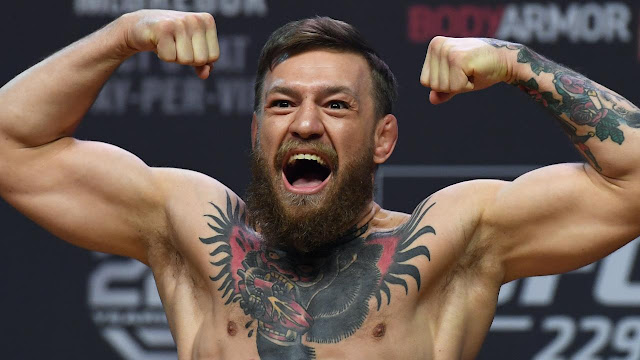 The long awaited clash between former two-division champion Conor McGregor and long time contender Donald Cerrone has now been finalized and set for the main event of UFC UFC 246, which takes place Jan. 18 at T-Mobile Arena in Las Vegas.

According to UFC President Dana White, the bout will take place at 170 pound with the result set to have serious implications at Lightweight and that “The Notorious” MMA has signed his own part of the contract, while “Cowboy” is set to pen his down soon.
Conor McGregor (21-4 MMA, 9-2 UFC)  is looking forward to his first UFC win since defeating Eddie Alvarez in 2016 to win the UFC Lightweight Title, which made him a double champ. After the win, McGregor went on a break from the sport, jumped into boxing and ended up losing to the now retired undefeated Floyd Mayweather via 10th round knockout. He returned to the Octagon in October 2018, when he failed to defeat Lightweight Champion Khabib Nurmagomedov.

Donald Cerrone on the other hand is hoping to return to the winning side after losing his last two fights against top lightweight Contenders Justin Gaethje and Tony Ferguson. However, he has a reputation of putting up a big performance against fighters who talk a lot. 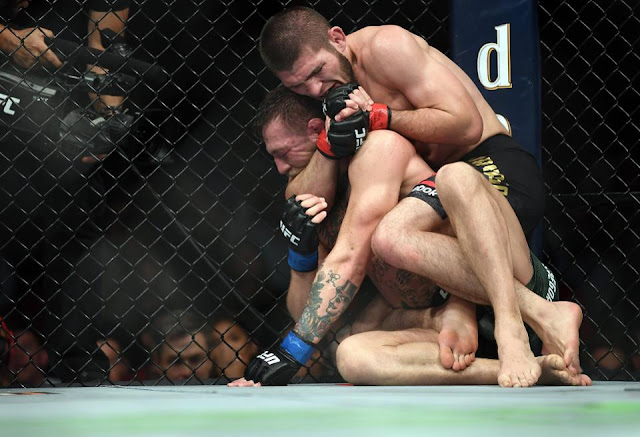