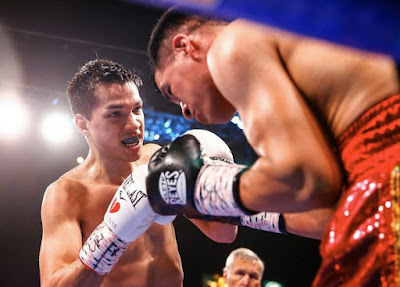 The fight was made a non title bout after Ceja failed to make weight, weighing over four pounds above the 122 pound limit and by that it meant, Figueroa would retain the title withwor without a win. However, the fight was scored 115-113 for Figueroa, 116-112 for Ceja, and 114-114.

Both fighters had their moments in the fight, Figueroa started the fight working down the body but was getting hit on the head with hard shots from Ceja. The both went to war in the second round, a back and forth battle with Figueroa landing the more damaging blows.

Figueroa fired on in the third, landing numerous shots that saw Ceja struggle to hold him off.While in the fourth, he did just well enough to win the round, then Ceja came to live in the fifth, landing big shots while landing hard shots from the inside coupled with combinations to the head and body.

The Eleventh Ceja kept on dominating and actually landed numerous combinations to the head and body of Figueroa but in the twelve Figueroa came back to Live landing the best shots and going for KO, while the then gassed out Ceja tried to hold him off till the final bell. 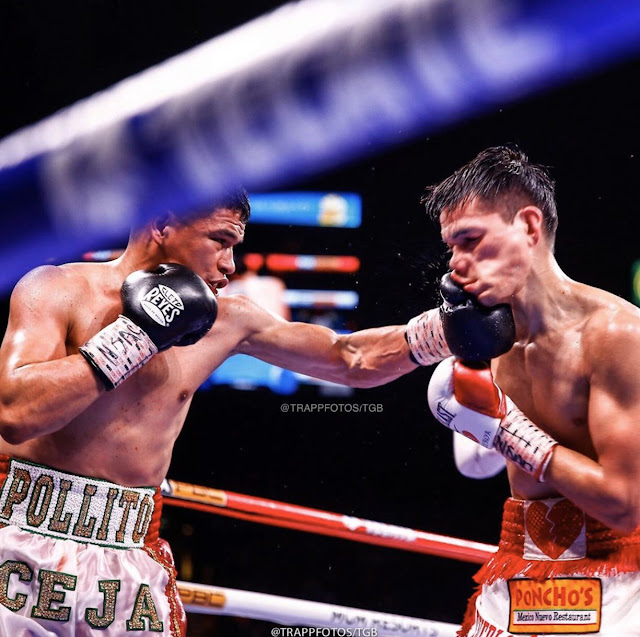