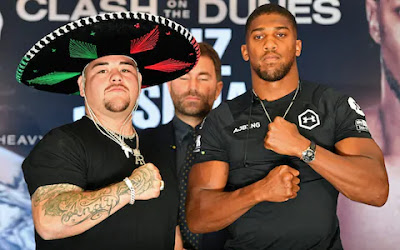 Unified Heavyweight Champion Andy Ruiz Jr. will be defending the IBF, IBO WBA and WBO Heavyweight titles against Anthony Joshua in a rematch of their June 1st fight. 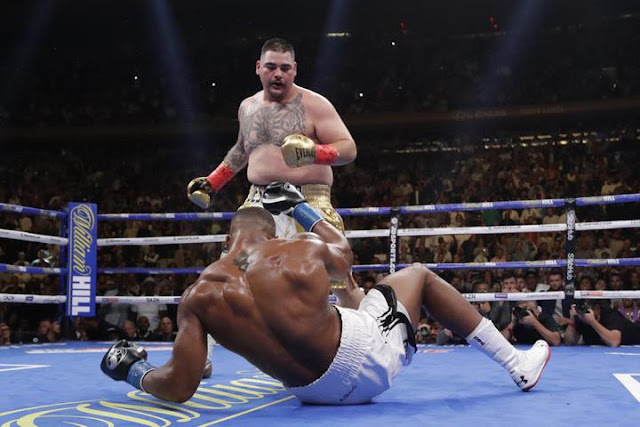 Ruiz Jr. in the first fight against all odds, made use of quick hands, pressure and some excellent movement to weigh down the previously unbeaten British fighter, a flaw he saw in Joshua and something his previous opponents.
Joshua was seen as one of the complete fighters in the Heavyweight division, coupled with his Knockout power and it actually seemed the focal point of the fight but Ruiz body actually took all the power Joshua brought, dropping him till he could no longer continue.

Andy Ruiz Jr might stick to the first fight plan of constant aggression and pressure as it seems Joshua’s weakness but I believe Joshua might be training seriously to cope with it till he is able to land the big right hand.
Just as in the first fight, Ruiz was given absolutely no chance against Joshua, leaving him slight favorite over Ruiz in the rematch and for me, the fight could go either way and definitely be endening via stoppage.