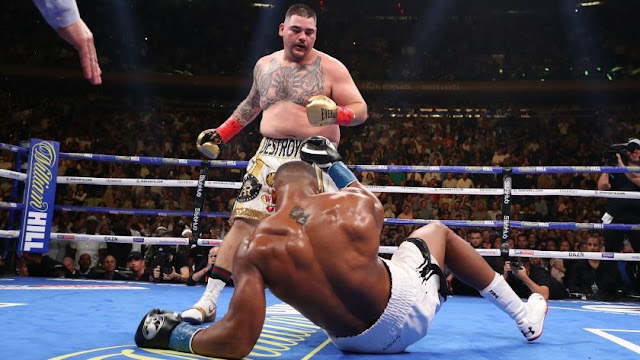 Ruiz Jr. execute a perfect upset, when he overcame a third round Knockdown to drop Joshua four times en route to a seventh round KO victory. This time he believes that Joshua is out to win the belts back and wouldn’t have chosen an immediate Rematch  if he wasn’t out to get them back but says, He is ready for anything Joshua brings to the ring.

“With Joshua, we tried many times to get that fight unfold and make a dream fight happen, you know for the fans to unify the division,” Wilder said.
“To have one champion, one face, one name. As you can see that was a long process, a process where we had different markers being stretched
“Once we completed, we had to do something else, we had to do this, we had to do that. It was a lot. This is a gladiator’s sport, this is a man’s sport and I’m a grown man and I don’t have time for games. Being that Ruiz is under the same stable as I, a much easier fight to make, and I think an even more exciting fight as well.”

Wilder’s hope for unification totally depends on the fact that, he has to win the Rematch against Cuban KO artist Luis Ortiz on the 23rd of November at the MGM Grand Arena, Las Vegas