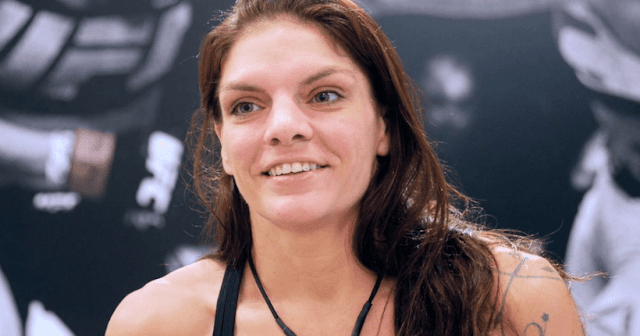 UFC flyweights Andrea Lee and Lauren Murphy have been rumored to have a potential clash in play for an event scheduled for Feb. 8th in Houston.

The clash is still yet to be announced by the UFC but has been confirmed by numerous sources close to the fighters as reported by MMA Fighting.

The fighters will be returning to the Octagon with different objectives in their competitive career. Murphy will be getting a moral boost from Her third win in the UFC, a third round TKO victory over Mara Romero Borella two months ago at UFC On ESPN 5.

Lee on the other hand will be looking for a way back into the win column after losing the third loss of Her professional career via split decision to Joanne Calderwood. The loss saw her  three fight winning streak get snapped