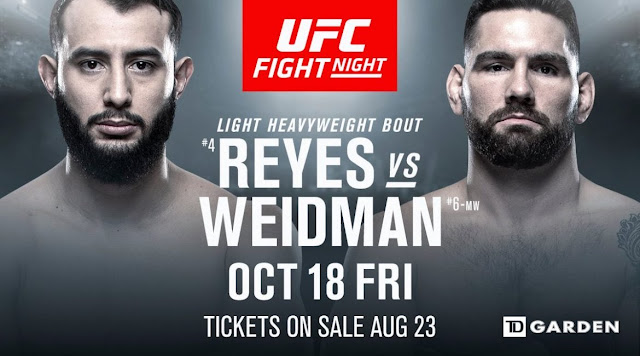 Dominick Reyes will get the full honors of welcoming former UFC middleweight champion Chris Weidman to the Light Heavyweight division in the main event of the UFC on ESPN 6 main event on Saturday night.

Also on the Card is Jeremy Stevens who aims to settle his grudge against Yair Rodriguez in the co – feature of the event.

Dopeclics will brings you live fight card results, Images and events live from the event. 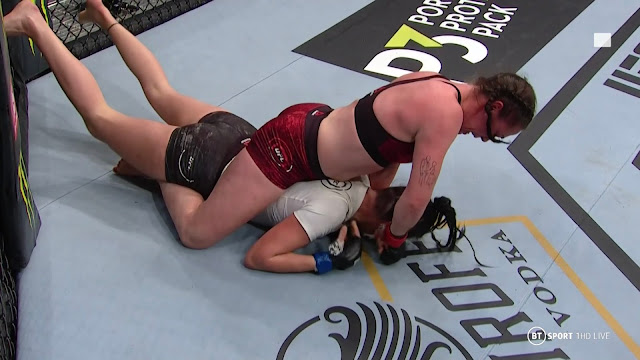 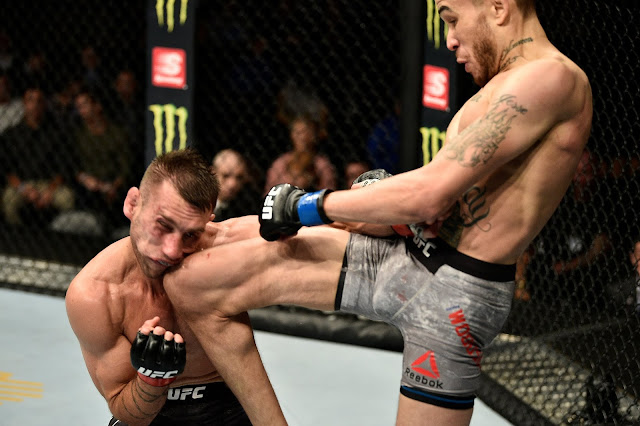 Woodson mostly fought on the back foot and got some good success landing regularly  while his opponent looked unfruitful chasing him for 15 minutes. The Judges scored the fight 30-26, 30-27 x2 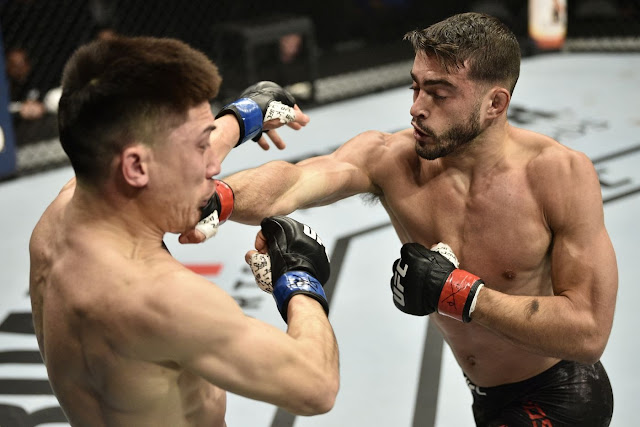 Randy Costa went out heavy on Boston Salmon landing Bombs consistently and was able to secure a first round knockout victory, much to the delight of the Boston crowd at exactly 2:15 of the opening round. 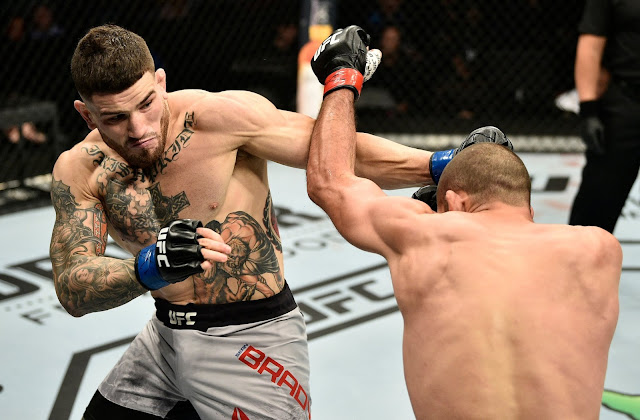 Sean Brady was able to overcove a low blow to earn a unanimous decision victory over Court Mcgee with scores 30-27 x2, 29-28

Brendan Allen def. Kevin Holland via submission in Round 2, via RNC at 3:38

Former LFA Champion Brendan Allen was abla to fight through hell to seal a second round submisiosu Victory Over Kevin Allen inithe second round of his UFC debut. 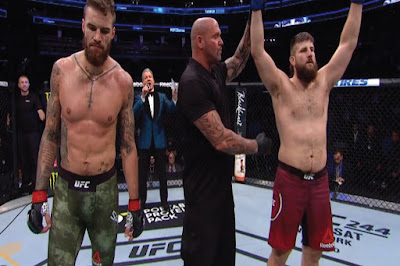 Tanner Boser defeated Daniel splits via unanimous decision in his UFC debut, handing out a rather one sided beating and displaying some great skill doing just that.

Boser was able to take the first two rounds and maintained, peppering his opponent with leg kicks and at the end of three rounds won (30 – 27 *3)