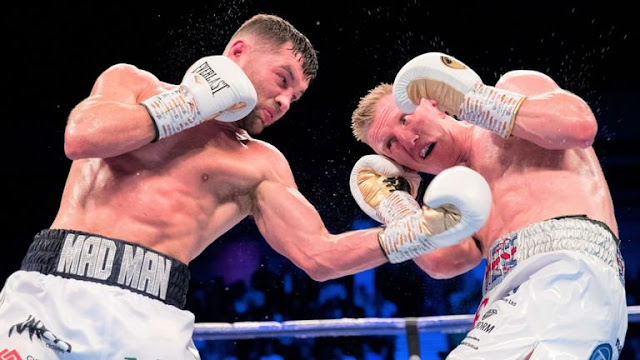 Scott Fitzgerald was awarded a questionable 12 round Unanimous Decision win over Ted Cheeseman to win the British super Welterweight Title on Saturday, with scores 116-113 X2 and 115-113.
The fight result was so controversial that Eddie Hearn, their mutual promoter felt that Cheeseman had outpointed Fitzgerald in over eight to nine rounds. Though this is the second time this is happening to Cheeseman. His last fight ended a controversial straight draw. A fight many thought he had won.

Ted Cheeseman made the fight a very tactical match up with his Box and move technique and made Fitzgerald miss many shots and making things difficult  while landing counters.

Cheeseman controlled the fight and picked Fitzgerald apart, when he tried to land any notable punch. He increased his tempo in the ninth round, landing numerous combinations to the head and body while Fitzgerald did his best to hang on.

Fitzgerald made the fight much more competitive in the tenth and the eleventh round, when he was able to close the distance and landed some tangible punches to the body.

Fitzgerald fired more min the 12th, as he felt he might be losing the fight on points. He digged more at Cheeseman’s body but the later was mostly on the move and used defense to evade Fitzgerald’s punches. 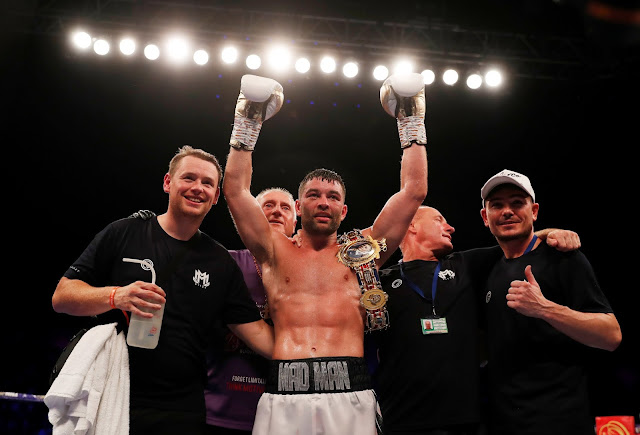 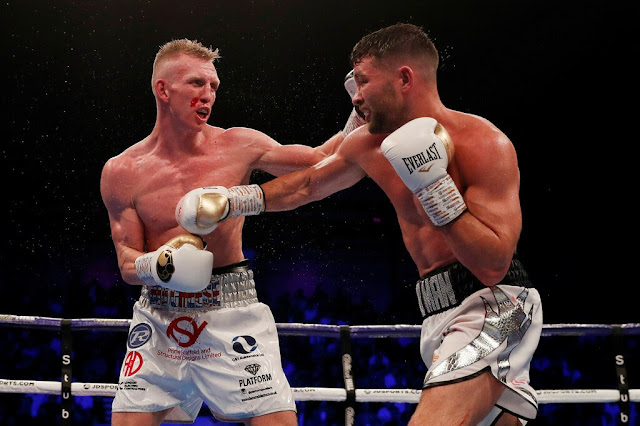 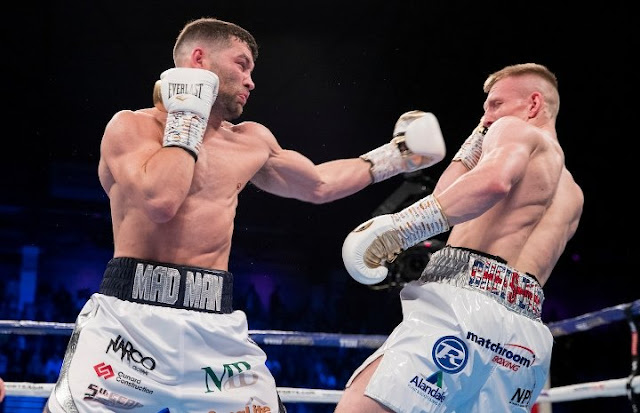