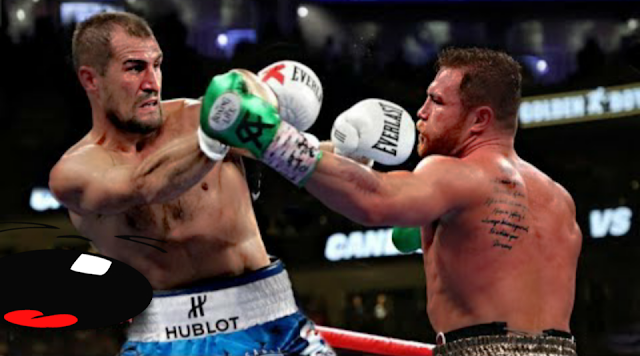 The Mexican most  recently claimed a World title at Super Middleweight stopping his opponent in the third round with a body shot. He was scheduled to take on another opponent in September but due to difficulties finding an opponent of his preference the date was canceled.

Sergey Kovalev against all odds defeated his mandatory challenger Anthony Yarde via a tenth round Knockout to remain available for this match up and will be out for the biggest payday in his professional career.

Below is the fight Card which will be updated Live on the second of November.