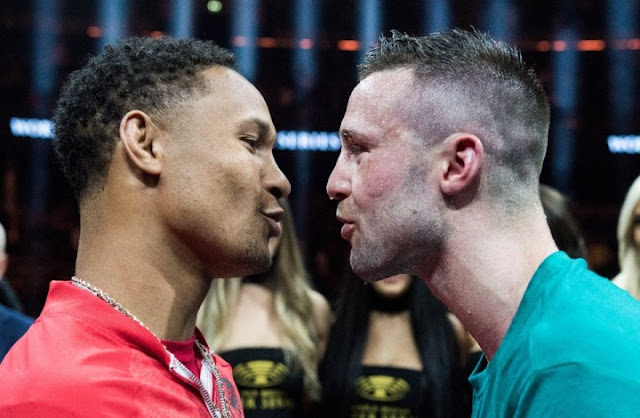 The fight which due to delay and disputes almost became a legal battle with Prograis (24-0, 20KOs) forging for a pull out. However, the disputes have been settled after the WBSS worked out their connection issues with the Louisiana fighter.

Taylor (15-0, 12KOs) had mostly been silent during the dilemma between Prograis and the tournament organizers WBSS and almost seem customed to the WBSS method of operations after waiting six months in between his quarter Final fight and the semifinals with Ivan Baranchyk.

The fight which was confirmed on Saturday also comes with another big attraction. Former heavyweight Champion Joseph Parker (26-2, 20KOs) will also be facing England’s Dereck Chisora (31-9, 22KOs) in a 12 round bout, as chief support of the final and Ricky Burns (43-7-1, 16KOs) will meet former featherweight titlist Lee Selby (27-2, 19KOs).