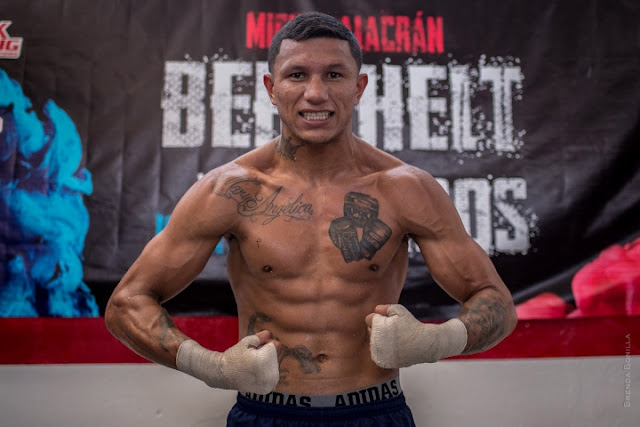 Berchelt will be making the sixth defense of the title he won via knockout victory over Francisco Vargas in 2017, then defeated him again in Rematch to stamp his authority.

Fighting out of Camdem, New Jersey is the 31 year old Jason Sosa (23-3-4, 16 KOs), who is on a three fight winning streak of his own and last month impressively knocked out Haskell Rhodes in the seventh round.

The fight will be promoted by Top Rank, who makes a return to Los Angeles following a successful debut at the Banc of California Stadium in August.