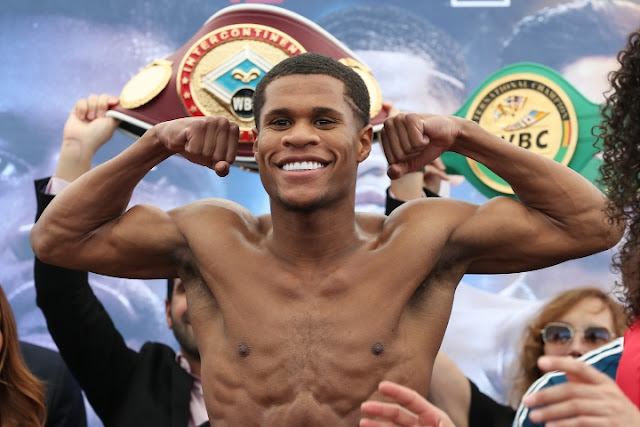 Unbeaten lightweight prospect Devin Haney is one fight away from a world title fight, when he shares a ring with fellow unbeaten Zaur Abdullaev for the WBC interim Lightweight Title.

The 20 year old Haney (22 – 0, 14KOs) is coming off a spectacular knockout victory in his DAZN debut back in May, a fight that stay a Knockout of the year contender. This will be his first time fighting in Madison Square Garden, New York.

Zaur Abdullaev is presently the WBC Silver lightweight Champion, having attained that height in just their 9th pro career fight. He has fought all his fights in his hometown for the first time. 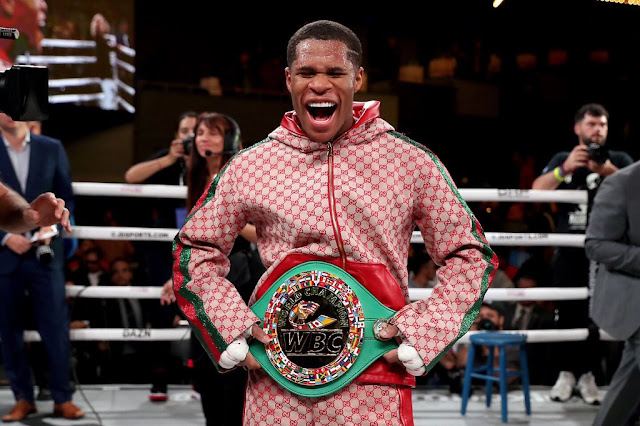 Devin Haney made quick work of Zuar Abdullaev, knocking him out in the fourth round to win the WBC interim title, which  in turn sets up a future clash against wbc lightweight Champion Vasily Lomachenko.

Get Full Recap and Highlights Below 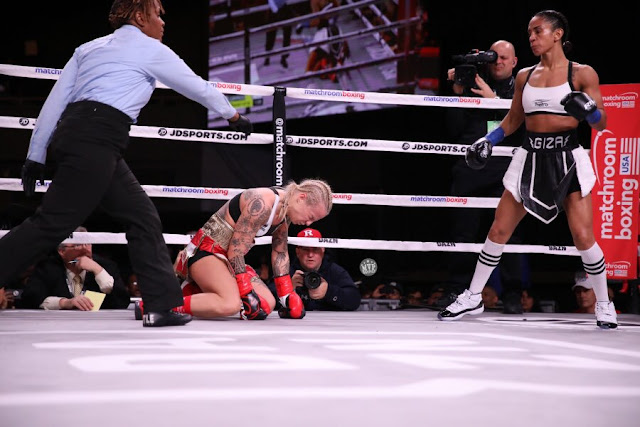 Amanda Serrano dropped and defeated Heather Hardy Via Unanimous Decision to win the WBO Women’s featherweight title, hats off to Hardy though for being so tough and overcoming the slag in the first and second rounds to make the fight interesting and competitive.

📺 Devin Haney v Zaur Abdullaev for the WBC interim lightweight title is up next on Sky Sports Action! pic.twitter.com/0hTnHQO3wd

Micheal Hunter handed Sergey Kuzmin his first career loss on Friday night at the Madison Square Garden, dropping his far heavier opponent with hooks in the fifth round. 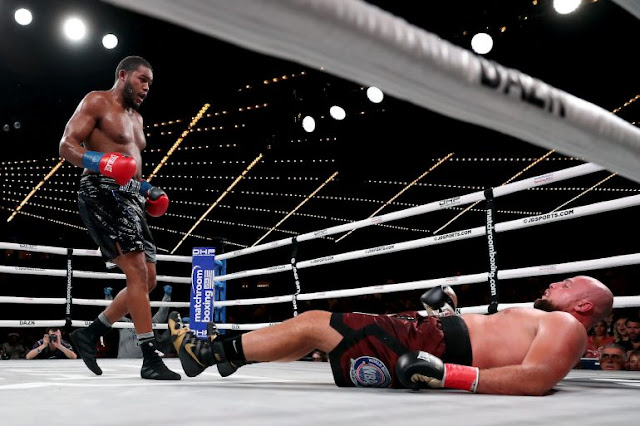 The Former Cruiserweight was better technically and otherwise and The Russian wasn’t fast enough and had little answers following him around the ring. However, he had his best moments in the eight round when he Stunned Hunter with a three punch combination. 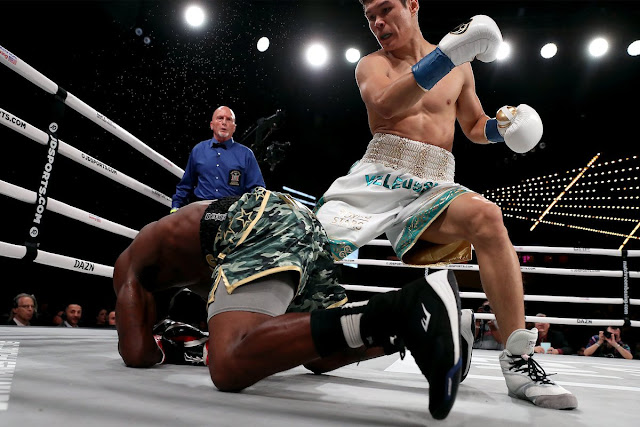 Daniyar Yeleussinov remained unbeaten with a first round KO victory over Reshard Hicks scoring two Knockdowns before the stoppage.

[…] Devin Haney Vs Zaur Abdullaev Full Card Results  and Recap   Subscribe in a reader Enter your email address: Delivered by FeedBurner Zaur Abdullaev was fighting in the United States for the first time and didn’t really looked like a contender against Haney, as he was against former title contender Hank Lundy last year. […]