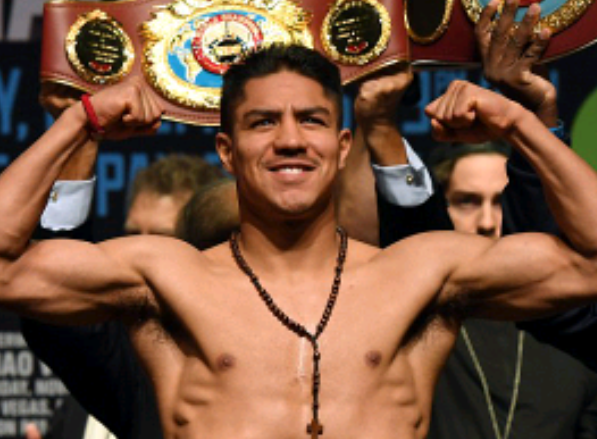 Two division champion Jessie Vargas and former Super Welterweight Champion Liam Smith are presently on a collision course, which is set to land in the undercard of Ruiz Jr. Vs Anthony Joshua Rematch in Saudi Arabia.

The fight which is scheduled to take place in Saudi Arabia will be broadcasted live on DAZN in the US and Skysports in the Uk.

Vargas had been in negotiations for a fight with WBO Junior Middleweight Champion Jamie Munguia but the later opted for a fight with Patrick Allotey, leaving the opportunity for Liam Smith to jump on.

Munguia is now sets to face Allotey on the 15th of September to mark the Mexican Independence day, as the usual boxing attraction on the day “Canelo Alvarez” opted to stay off the ring this year.

Liam Smith made a successful debut in mexico with a stoppage victory over Mario Lozano on Juan Francesco Estrada Vs Dewayne Beamon Undercard two weeks ago.

Jessie Vargas a former Junior welterweights and Welterweight Champion knocked out Humberto Soto in his debut at Junior Middleweight back in April at The Forum, Inglewood California.