Erislandy Lara Knocks Out Ramon Alvarez For First Victory Since 2017 The fight week wasn’t so good for Ramon Alvarez (Canelo’s elder brother), as he didn’t look fight fit during the Weigh-in, weighed in well above Fight limit and went on to lose via knockout.

Lara confirmed after the fight that he felt the weight advantage during the fight and even thought about going in with his natural weight.

“I felt the extra weight,” Lara told Fox’s HeidiAndrol after the win. “Maybe I shouldn’t have bothered to cut weight myself, but I wanted to regain this title. But I definitely felt those four extra pounds.

Lara deliberately allowed the fight to go on, due to the determination of getting some kind avenging his loss to Ramon’s younger brother Canelo. A fight in 2014 that saw Lara drop a controversial decision against Canelo.

Lara accomplished that mission with a decisive victory over Alvarez, despite his been overweight (rehydrating back to 177 pounds on Fight Night). Alvarez was no match for Lara throughout the fight. 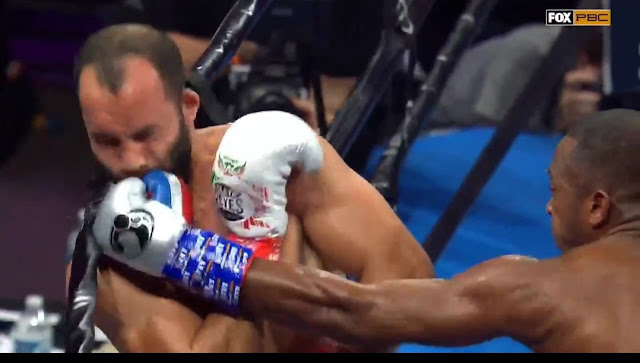 The first round didn’t have much to offer, as most of the round got used by the fighters to try mastering their game plan. The round two had the real deal. Lara connecting a left and another left that stunned Alvarez, who almost fell out of the ring.

The end was close and Alvarez couldn’t last any longer, as seconds letter, Lara connected a huge flurry which left Alvarez off balance and on his way to the canvas. That’s when the referee stepped in and stopped the fight. 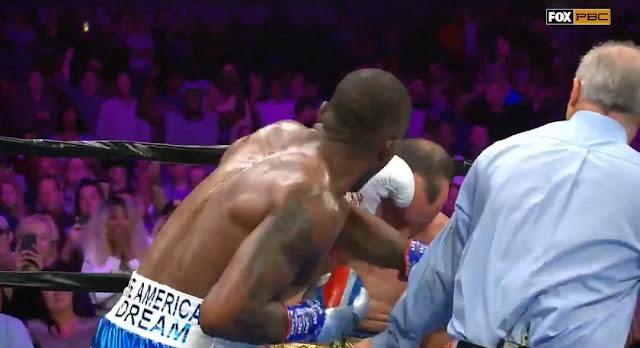