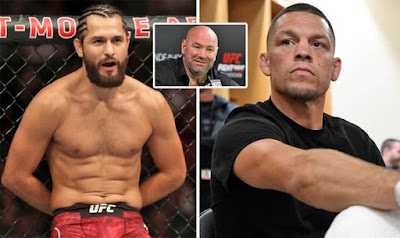 Canelo Alvarez will be moving up two divisions to face WBO Light Heavyweight champion Sergey Kovalev at the MGM Grand on November 2nd, which is equally the same date the UFC plans to stage the UFC 244, which is headlined by Jorge Masvidal Vs Nate Diaz at the Madison Square Garden in a Welterweight fight that will be having a new belt “The Baddest MotherF**ker Belt” on the line.
UFC president Dana White believes that Canelo and his promoters are actually crazy to stage such a huge event Head to Head with UFC 244 and believes that they will look for away around the issue, as they have actually done in the past. However, in this case it will be carried by a rival broadcaster DAZN, while they are only based on ESPN.

Dana White actually has the opinion that the UFC 244 could actually affect the turn up on Canelo Alvarez Vs Sergey Kovalev, if both fights were to go on as planned.

Tyson Fury Vs Otto Wallin went head to head with a UFC card last weekend but this was both co-ordinated by ESPN and they did a perfect job at that, made both cards run without a clash. 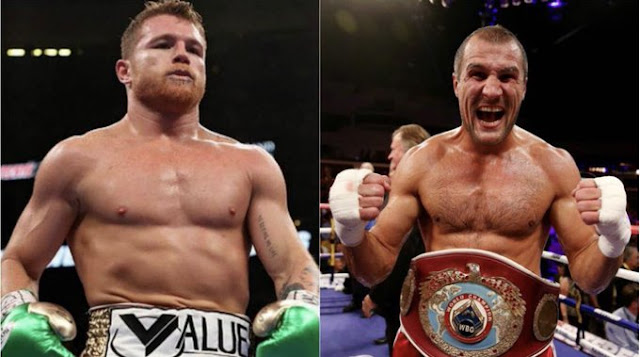