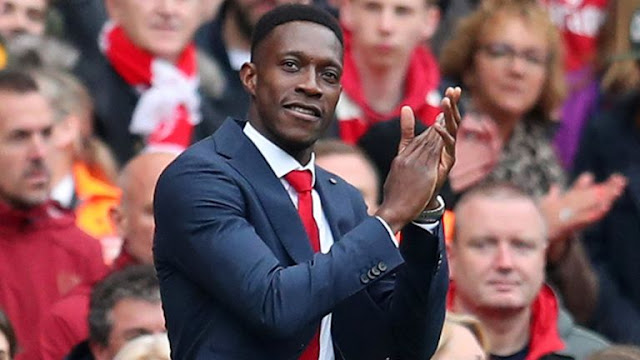 Welbeck has finally reached his landing spot, after his contract at Arsenal FC got expired and his huge wage left him little chanced of getting a contract from a new club. Anyways, that’s now old story.

Welbeck had injury serious injury issues at Arsenal that left him sidelined with an ankle injury since November and that eventually led to Arsenal’s refusal to grant him a new contract.

Welbeck made 126 appearances for Arsenal during his five year stay at the Emirates Stadium. Since moving from Manchester United, Welbeck has spent most time as compare to his playing time sidelined.

Watford FC are still keen to add one more name to their squad before the close ofothe transfer window and that remains Ismaila Sarr, whom they hope to sign with a club record fee.