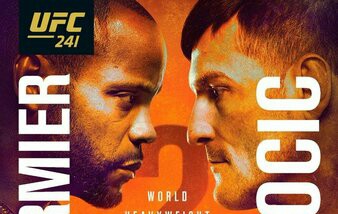 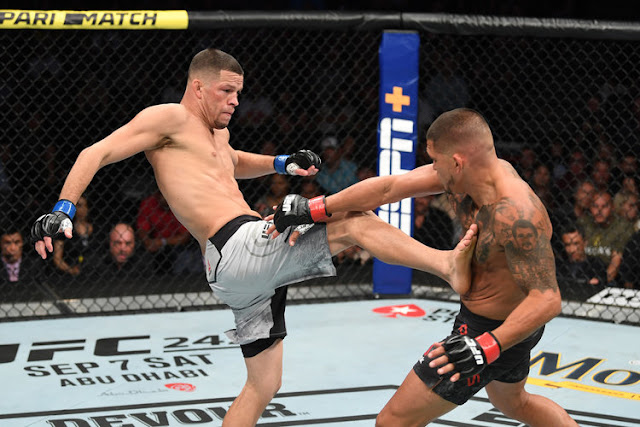 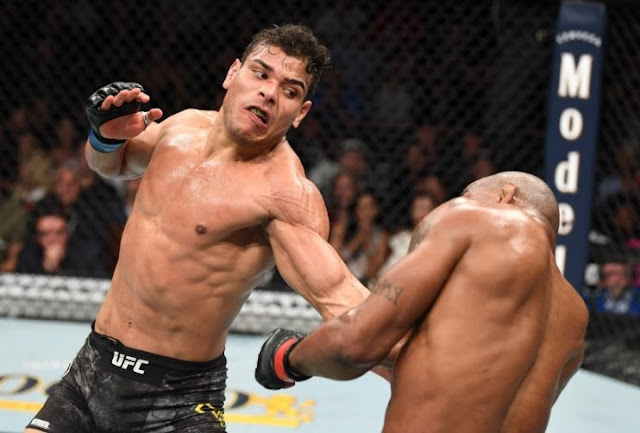 Paulo Costa came out victorious in an epic battle with Yoel Romero, the three round fight had all the action exchanges. With the win, Costa earns his fifth UFC Win . 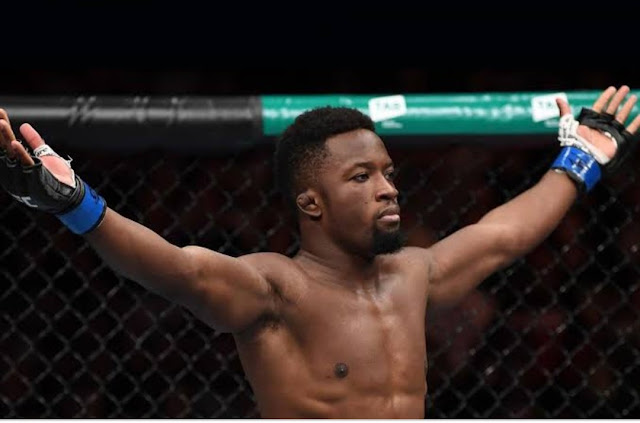 Sodiq Yusuff slugged it out with Gabriel Benitez, who did well to keep his own and landed enough also but Yusuff held his ground landing bombs all through to earn a knockout win in the first round. 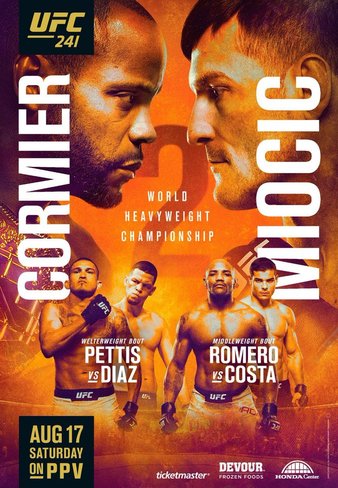 Stipe Miocic first met with the then UFC light heavyweight Champion Cormier back in July 2018 at UFC 226, which ended a first round knockout victory for Cormier, who captured the title with the bout.

The fight will be supported by a highly anticipated clash between former UFC middleweight champion and 2000 Olympic silver winner Yoel Romero and Paulo Costa.

In another bout Anthony Pettis  takes on Nate Diaz

Below is the full Card.. Check Back On the 16th for live Results