Tony Yoka Vs Michael Wallisch Announced For 9/28 In Nantes 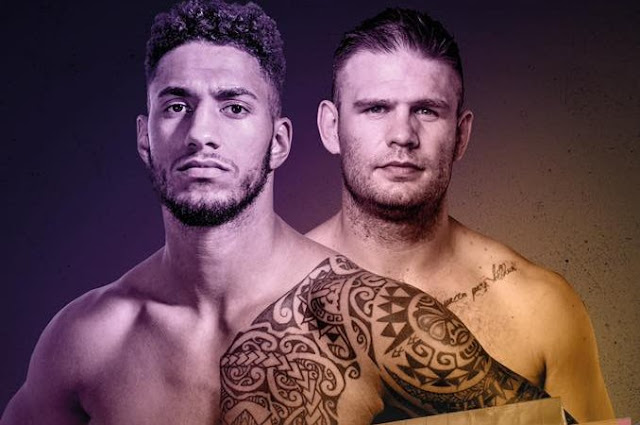 Olympic medalist and French Heavyweight contender Tony Yoka will be facing German Heavyweight Michael Wallisch (20-2) in his return to the squared circle on September 28 in Nantes.

Tony Yoka is undefeated in his lastlsix Fights and owns a gold medal from the 2016 Olympics. He returned last year from a lengthy suspension with a knockout victory over Alexander Dimitrenko.

Michael Wallisch was knocked out by Efe Ajagba in his last outing but could could also put up a real fight against the Gold medalist. He is however the underdog in this contest.