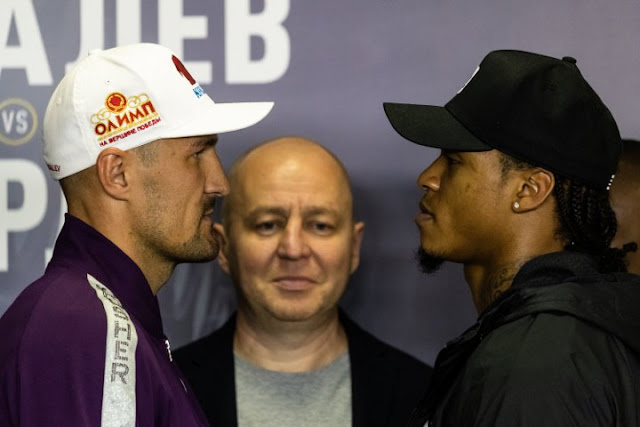 WBO light heavyweight Champion Sergey Kolalev take on mandatory challenger Anthony Yarde on the 24th of August in his hometown of Chelyabinsk, Russia.

Kovalev will be defending his title for the first time since winning the title back from eleiEle Alvarez in a rematch in February, after losing the title via knockout to him in October.

Yarde is younger and as usual should possess more energy than Kovalev who is 36 and is almost at the closing stage of his career but Yarde has never been with an opponent of Kovalev’s caliber. 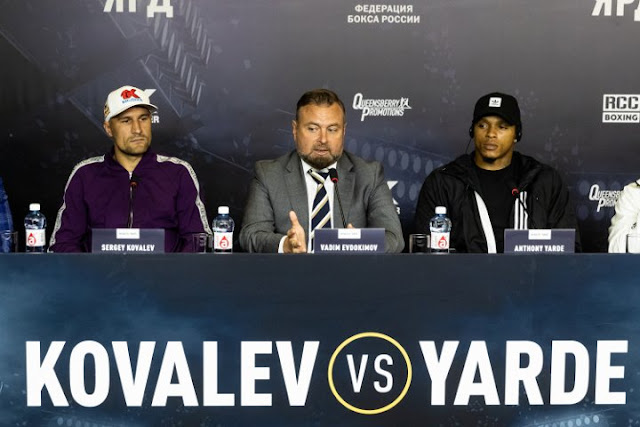 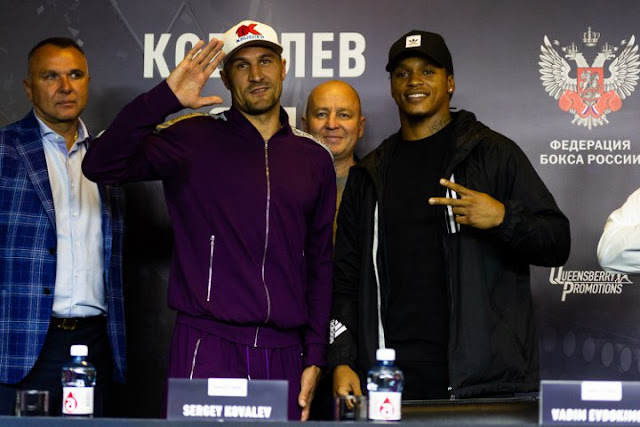 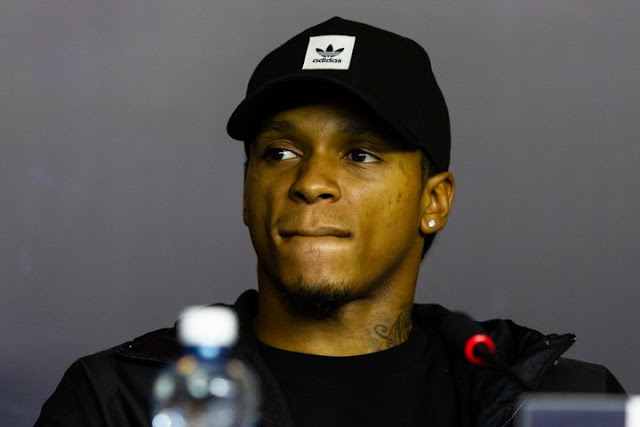 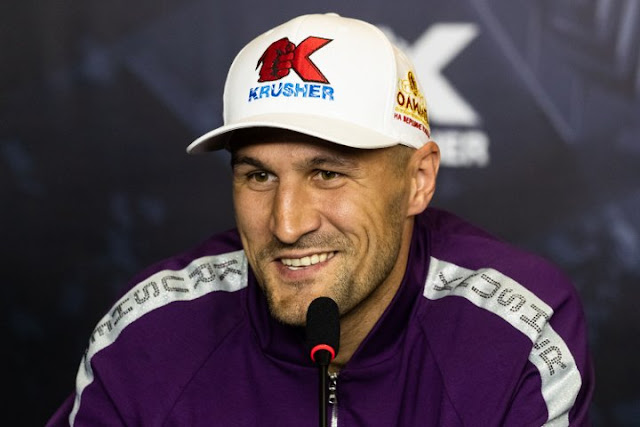 Check Back On the 24th For Video HD Highlights And Recap