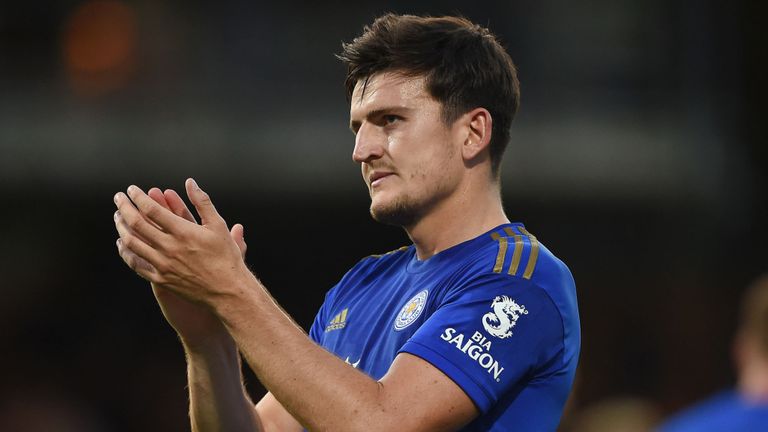 The deal which is set to break the World Record £75m fee for a defender which was set by Liverpool FC in Vigil Van Dijk’s move from Southampton will be subject to a medical at Manchester United’s Carrington facility.

Manchester United have long been linked with the Center back but wasn’t able totget a deal through as the 26 year old inked a new contract with the Foxes, during Jose Mourinho’s time last summer transfer window.

Manchester United are also hoping to bring in Paulo Dybala from Italian Giants Juventus through a swap deal that will require Romelu Lukaku moving to Italy. According to sources, the deal has been agreed and just needs the approval of the players for the deal to go through.

Maguire has been actively involved with the Preseason games and training with Leicester City, prepared and fit for the new season. He might readily fit into the United defense come match day.