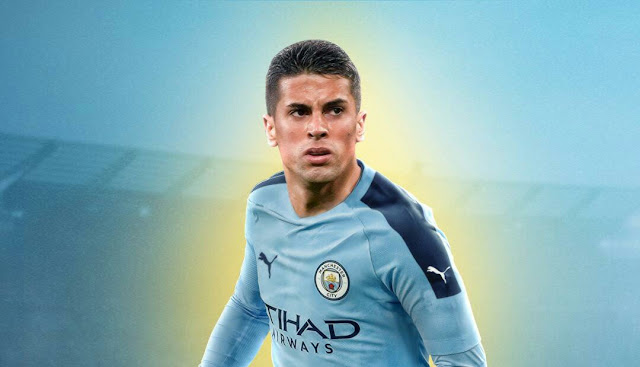 Manchester City has completed the signing of 25 year old Right Back Joao Cancelo from Juventus for a £26m deal. The Portuguese Joins the Citizens on a six year deal.

Juventus have also signed Danilo from Manchester City and will soon be announcing his arrival.

Welcome to the Champions, João Cancelo!

The 25 year Old Cancelo join Juventus from Valencia after spending a time on loan at Inter Milan.
Cancelo has admitted Bernardo Silva is the back bone to his move to City and also exposed the conversion they have been having, which he says it’s the reason behind his coming to City

“We’ve spoken about it a few times, not regularly but occasionally,” he said.“He told me that it is an amazing club and the atmosphere is great. That’s also one of the reasons why I’ve decided to come.“He is a player I admire a lot,” he added.“If I remember rightly, Bernardo and I played in the same team for around eight years.“We were together at Benfica, so we were together for a while. It will help me and I’m very excited to play with him.”