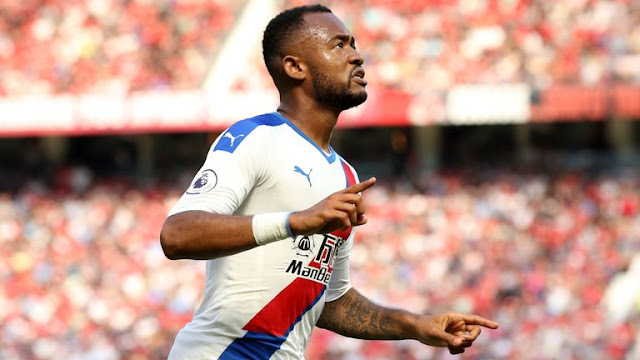 Lindelof is taken unawares by a long kick from the defense  this puts Ahew clear on goal and he finishes magnificently beyond De Gea.

Goal : 89′ Daniel James 1 – 1
Daniel James brings United level at Old Trafford after Paul Pogba wrestles the ball off Zaha and then James picks the resulting  ball and curls it in from the far corner

Goal : 90′ 1 – 2 Patrick Van Aanholt
Palace take the lead again, few minutes after the game got leveled. Zaha picks up the ball drives towards the United box, then outs Van Aanholt through and he finishes beyond De Gea. 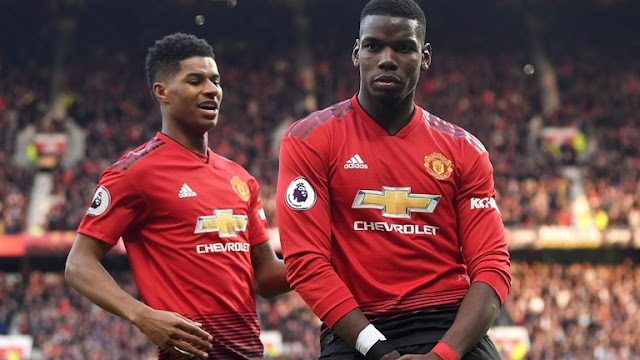 Manchester United will host Crystal Palace at Old Trafford in their last third Premier League game of the season, after defeating Chelsea FC 4 – 0 in season opener and playing a 1 – 1 draw against Wolves in their last outing.
Ole Gunnar Solskjaer’s young squad have so far been unbeaten and have been very dangerous in attack, solid in defense but are still a long way from perfection when it comes to holding the ball and confidence.
The new signings have been solid in the back and have lived up to the hype surrounding their arrival especially Aaron Wan-Bissaka but United need more the Phil Jones and Chris Smalling as substitutes.
Eric Bailey is out, Timothy Fosu-Mensah too and Diogo Dalot, which will leave Lindelof and Harry Maguire pairing up again and Aaron Wan-Bissaka doing his thing for the third straight game.
The visitors Crystal Palace will be breaking a 28 year Old record, if the pull an upset against Manchester United  having failed to defeat the Red Devils in their last 20 meetings. Losing 16 of those meetings with four draws.
All odds seem to be against the Eagles, as their Boss Roy Hodgson has lost seven of his eight visits to Old Trafford and London teams have only won 16 out of 152 Visit to Old Trafford. 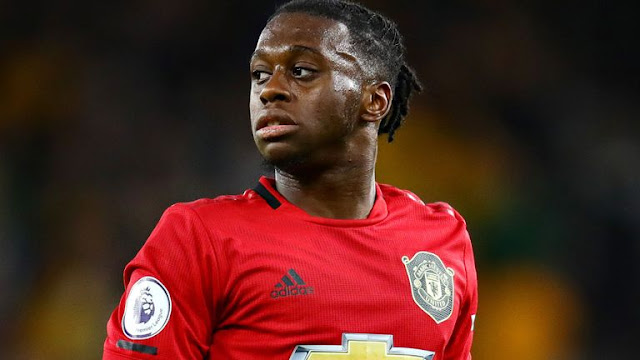