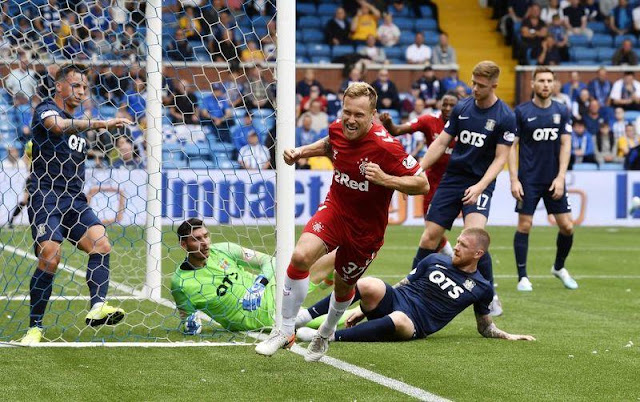 Rangers open the scoring using a set piece, Tavernier sends in the corner, Katic heads it towards goalbutg Branescu makes a great save, which spills towards Arfield, who made no mistake from close range.

Goal Updates : 83′ O’Donnell 1 – 1
Burke fires a free kick into the Rangers box and defenders are careless leaving the ball to bounce into O’Donnell’s legs and he fires the ball past foderingham into the net for the equalizer.

Goal Updates : 90+1′ Goldson 1 – 2
Rangers take a crucial lead,, few minutes to the full time whistle  Barisic sends the ball into the six yard box into Goldson’s legs. Broadfoot tries but is overwhelmed by the determined Ranger, who fires a ballistic shot into the net 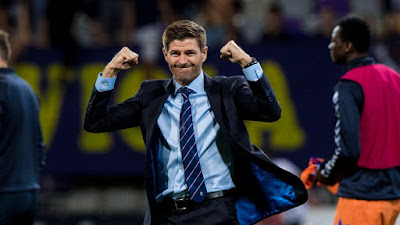 Kilmarnock started the season poorly, got knocked out of the UEFA Europa League by Connah’s Quay and will be hoping to get their season back on track.

Kilmarnock will look to overcome their transfer issues, which has seen them lose nine players and signed only two when they take the tough test against runners up Rangers