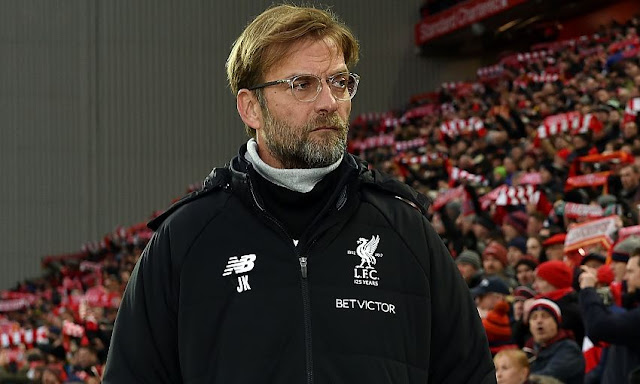 Liverpool FC Boss Jurgen Klopp has blasted the FA over the early  transfer deadline and calls for it to be realigned with other Leagues in Europe.
The transfer deadline for the remaining Leagues in Europe is September 2nd but that of the Premier League Transfer window ended on the 8th of August. This leaves the Premier League teams vulnerable, as their players could leave but they can’t sign replacements.

“I don’t care when it closes, I only think it must close at the same time (as the rest of Europe),” Klopp said.
“When they spoke about ‘Let’s finish it before the season starts then everyone knows their squad’ – that’s a good idea. But then the rest didn’t do it and that makes no sense.“Can somebody explain what is the benefit for the Premier League? We don’t really have a problem but for other teams, their key players are still on the market and everything can happen.“You want a team not only together but together and focused on the future, but that is not possible as long as there is a door open.

Klopp has been hit hard, as fourth choice defender Dejan Lovren seems ti be on his way out of Anfield due to lack of Playing time.

Klopp maintains that he still needs the defender despite the intended departure of the Croatian International. He believes there will be time when the club will be stretched  that the reserves will be needed  especially when the Carabao Cup, FA Cup and Champions League set in.

“These weeks are not the most intense of the season so you need a squad from matchday five (onwards) – if you don’t have big injury problems – because you play Carabao Cup, Champions League and Premier League obviously,” he added.“That means you need everyone in the squad. At this moment not everyone is used maybe like he wants to be used.

“Always someone is asking, ‘He’s not playing that much…’ then you think it (a transfer) makes sense but it makes no sense.”

Lovren was named in the Liverpool Community Shield team  as a substitute team but didn’t feature. That has been his only involvement on matchday squad.