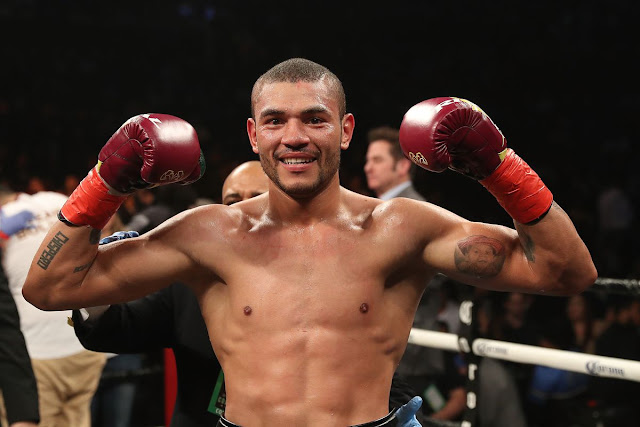 Former super middleweight title holder Jose Uzcategui (28-3, 23KOs)  will clash with Denis Douglin (22-6, 14KOs)  in the main event of a PBC triple header at the Pioneer Events Center in Lancaster, Calif. on September 21st.
Uzcategui will be fighting for the first time since losing his super middleweight title to the presently reigning champion Celeb Plant in January, a fight that represents one of the most watched boxing fight in history.

Uzcategui – Douglin Fight will be supported by two bouts Chris Colbert (12-0, 4KOs) against a still to be determined opponent and Puerto Rico’s Thomas Dulorme (24-3-1, 16KOs)  Vs Terrel Williams (18-0, 13KOs) in a Welterweight clash.
Uzcategui is looking for a way back into the title picture and a win will definitely place him high, as one of the division threat, despite not handing him a title fight.

Douglin will be entering the ring for the irst time this year, since stopping Saul Roman back in November last year and is presently rolling on a two fight winning streak.