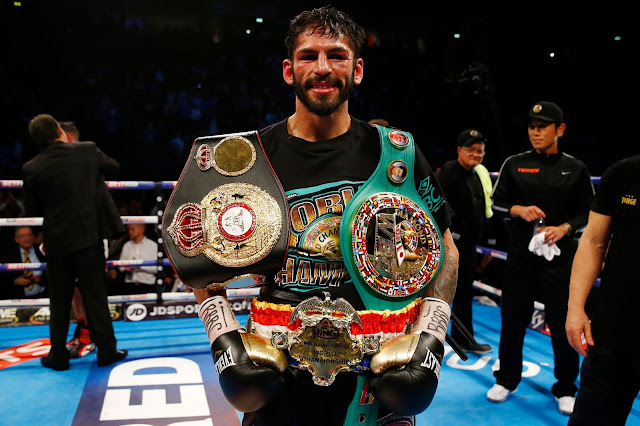 The fight which was announced on Friday 16th of August will be the Co Main Event of the Welterweight championship clash between Yuki Nagano (16-2, 12 KOs)  and challenger Makoto Kawasaki (11-7-1, 2 KOs).

Linares actually has a big history with Japan,having started his professional career there under Teiken promotions back in 2002 and will be returning there after 4 years and 9 months. His last fight there ended with a fourth round knockout victory over Mexico’s Francisco Javier.

Linares will looking for a way back into the winning list, as his last outing ended with a shocking first round defeat in the hands of Pablo Cesar Cano  who won the WBC international super lightweight silver title at Madison Square Garden in New York in January of 2019.