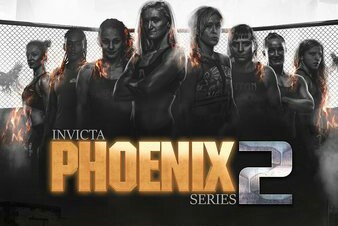 Invicta FC hits us all again with their one night tournament – Phoenix Series Two which is set to take place on Friday sixth of September at the Memorial Hall in Kansas City, Kansas and broadcasted live on UFC Fight Pass.

The fight Card will feature a eight woman one round quarter final, with which the winners will graduate into the one round Semi Finals, then subsequently a three round final.

Following the redrawing of Cheri Muraski and Marilia Santos, Victoria Leonardo (6-1) and Shanna Young (6-2) are now in as replacements